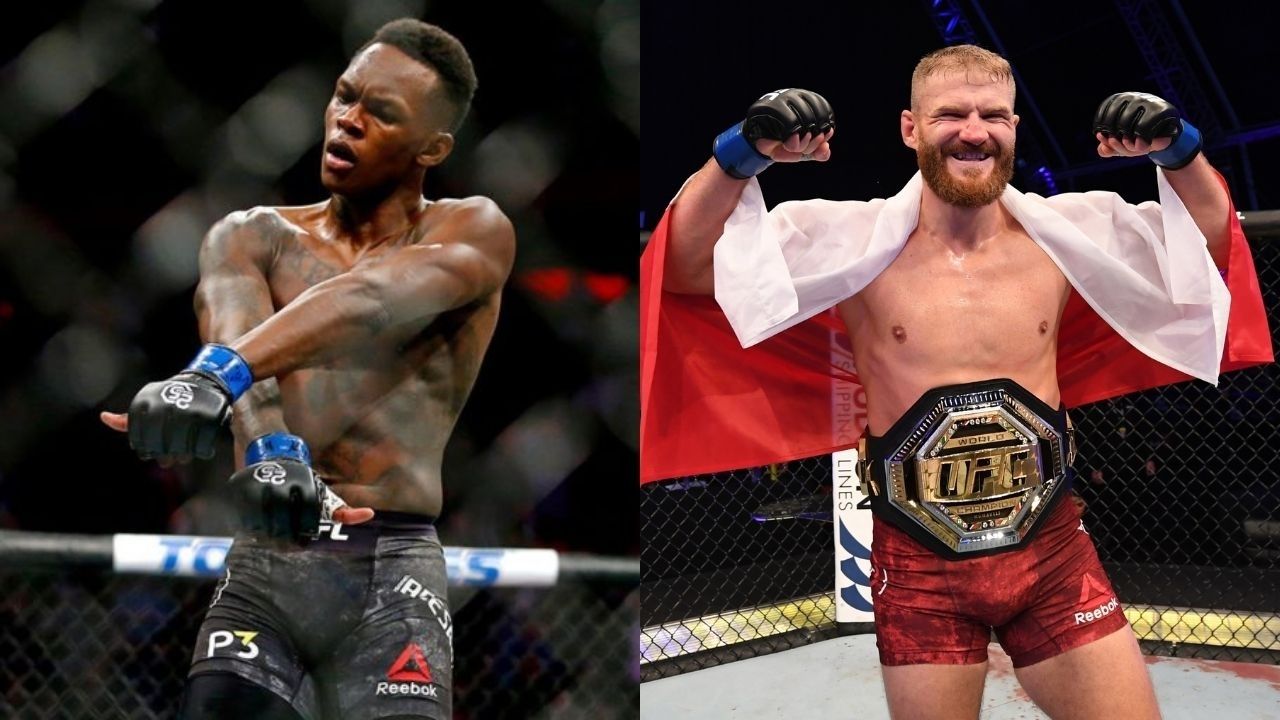 Since its establishment in 1993, 2021 has seemed like one of the most crucial years for the Ultimate Fighting Championship.

A slew of fascinating match-ups and entertaining bouts have helped MMA’s main promotion expand its reach and boost its reputation in the eyes of many spectators – as well as the sport’s.

While no fighter has yet surpassed Conor McGregor’s crossover status, sportsmen like Israel Adesanya, Jorge Masvidal, and Khamzat Chimaev have continued to generate enough interest from fans of other sports to imply that the UFC may soon have more genuine stars on its hands.

Dustin Poirier has stated that Nate Diaz will be his next opponent in a contest that will mark his long-awaited transition to welterweight.

Since their 2018 match was postponed, the two have decided to resolve their feud in the octagon in a huge bout.

Poirier last fought for the UFC lightweight championship last month, losing in the third round to Charles Oliveira in Las Vegas, while Diaz hasn’t fought since losing to Leon Edwards in June.

Poirier has acknowledged that being offered about with Diaz “reignited the flame,” and that he expects to battle his old foe sooner rather than later.

During an interview with Teddy Atlas on his podcast The Fight, Poirier grinned, “Something that got the flame going is a few of days ago, I got a phone call.”

Poirier has stated that no contract for the fight has been signed yet, and he has refused to identify a date or location for the fight.

He did affirm that the fight will take place in “less than six weeks, for sure,” implying that just one of two dates will be available.

Diaz has stated that he would be willing to return to Anaheim as soon as UFC 270 on January 22, while another pay-per-view is scheduled for February 12 in Texas.

Diaz has one fight left on his UFC deal and has been pondering free agency in recent months as he prepared for his final fight.

He was present at Jake Paul’s most recent fight to support teammate Chris Avila in his fight against Paul’s sparring partner Anthony Taylor, but he hasn’t shown much desire in a boxing showdown with the YouTube sensation in recent months.

Following the company’s frenetic pace of pay-per-views and Fight Nights in 2021, the UFC is gearing up for a busy 2022 event schedule. Championships are on the line, revenge plots are afoot, and possibilities abound for newcomers to establish themselves as the next big thing.

While we have got already been given a few extraordinary fights to appear ahead to, we are simply getting begun out on maximum fans’ 2022 wish lists. From strawweight to heavyweight, the year is full of exciting possibilities, with names like Conor McGregor, Nate Diaz, Jorge Masvidal, and a long list of outstanding champions all poised to return to the ring.

By spring, the MMA environment will almost certainly have shifted drastically. In this sport, things move quickly. But here are the bouts we’d like to witness while the year is still young and the months ahead shimmer with promise.

At UFC 269, the promotion’s penultimate occasion of the year, Julianna Pena submitted the seemingly unbeatable Amanda Nunes to win the bantamweight title.

It changed into one of the most important upsets in MMA history, and Pena need to be happy with her triumph for the relaxation of her life. But for many fans, it wasn’t enough to establish she was better than Nunes. The Brazilian, who also has the featherweight belt, had governed the bantamweight category for so long and faced so many severe battles that it was difficult not to wonder whether she’d simply had a terrible night at work versus Pena. Was it a coincidence? Is the deposed queen outgunned by her usurper?

The only way to get answers to those inquiries is to schedule a rematch. All indications point to it happening early this year, but you never know in MMA.

Jon Jones vs. Anybody

Jon Jones is perhaps the finest fighter in the history of mixed martial arts, but it’s easy to forget that.

After a split decision victory over Dominick Reyes in February 2020, the long-reigning light heavyweight champion resigned the title. His aim at the time was to move up to heavyweight in the hopes of winning a new title, but he hasn’t fought since, owing in part to legal troubles outside of the ring and in part to a long-running contract disagreement with the UFC. The greatest years of his career are vanishing like flames over a bonfire, which is a real tragedy given his talent.

In 2022, let’s hope he gets back to doing what he does best. It makes no difference who he fights at this time. The fact that he fights is all that matters.