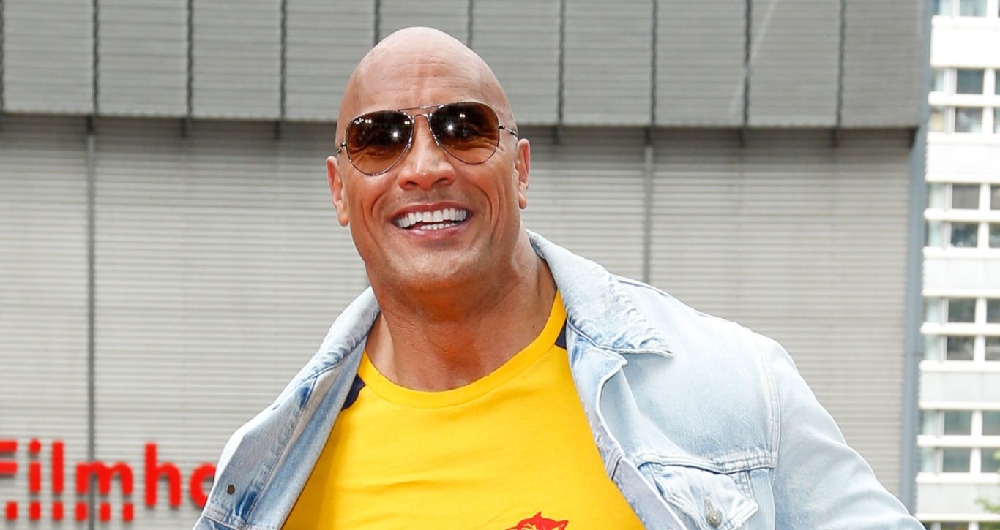 Dwayne Johnson, a former professional wrestler turned actor, is best recognized for his role in the action-adventure fantasy movie “The Mummy Returns.” Before making his cinematic debut, Johnson was a tremendously successful professional wrestler known by his ring name, ‘The Rock.’ It’s no wonder that he became famous as a wrestler after being born into a wrestling family. He was a part of his high school’s football team, as well as a member of the school’s track and field and wrestling teams. He was a promising football player who obtained a full scholarship to play defensive tackle at the University of Miami.

He had hoped to make it big as a professional football player, but an injury put an end to his dreams. Despite his disappointment, he did not let the incident discourage him and instead decided to pursue a career as a wrestler. His father, who is a professional wrestler, began training him. After some time, he debuted in the WWF and quickly developed a name for himself as a successful wrestler. He began his acting career with the film ‘The Mummy Returns’ after receiving approaches from Hollywood companies due to his notoriety and rugged good looks. So, in this piece, we’ll take a look at the Best Matches Of Dwayne Johnson from his long and famous WWE career.

This match is particularly noteworthy since it included two of the finest wrestlers of their generation. The Rock battled Hulk Hogan in a ‘passing the torch’ match at Wrestlemania 18, and the audience went wild.  While Hulk was warmly welcomed by fans who couldn’t get enough of the legendary wrestler, the chemistry between the two was like fire on ice. Furthermore, The Rock won the match as well as Hogan’s respect, and we would see the same thing happen years later between Dwayne and John Cena at Wrestlemania 28 and Wrestlemania 29.

Also Read: Is Isaiah Thomas Still In The NBA?

The Rock stunned the world by announcing his intention to contend for the WWE Championship after defeating John Cena at WrestleMania XXVIII. He finally got his shot at the Royal Rumble versus CM Punk a while later. This was The Rock’s best match since his comeback, thanks in large part to CM Punk’s efforts. Punk was known to be dissatisfied with WWE at the moment, but when he entered the ring, he was at his best. He’d been WWE Champion for 434 days, and this was a fantastic way to end it. There was considerable opposition to The Rock ending Punk’s long reign, but anyone who didn’t see this coming was delusory.

The Rock’s feud with Steve Austin began in the early days of Rock’s WWE tenure, and it quickly became one of the most popular storylines of 1999. In order to give Rock an advantage, Shane McMahon appeared as a guest referee during the match. However. Austin successfully defended his WWE Championship in what turned out to be the best Attitude Era battle ever.

Rock entered his dream match against Brock Lesnar a month after becoming WWE champion. Lesnar was being nurtured as WWE’s future hero at the moment, and throughout the match, Rock gladly accepted the defeat, ensuring Lesnar’s victory. In terms of his losses in order to promote other talents, The Rock was mainly undervalued during his career.

Dwayne Johnson vs. The Undertaker vs. Kurt Angle at Vengeance

The Rock vs. Steve Austin match was the main event at Wrestle Mania 17, which took place on April 1, 2000, and was probably Rock’s most memorable match in his WWE career. The infamous WWE Attitude Era was at its peak at the time, and the two genuine icons faced off against each other. Both wrestlers put in a great match, with Rock eventually defeating Steve Austin.