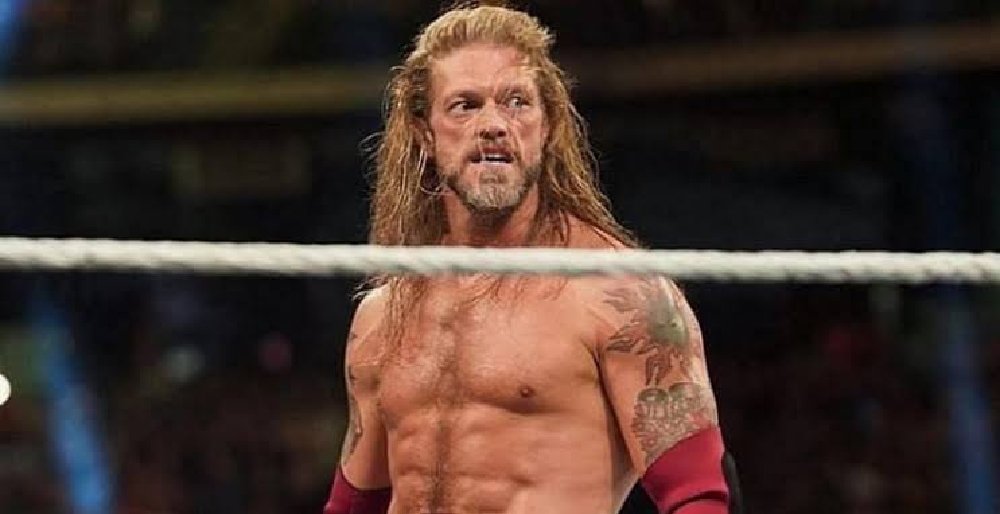 If you’re seeking information on “Do WWE Wrestlers Get Hurt?” you’ve come to the correct place. Also, people are always curious to find out the real story behind World Wrestling Entertainment, and this question is always circulating on the internet in some form or another. So, the team of thesportsunited made the decision to finally address it. So, here is the realist response to your query. However, before we get to that, let’s quickly review some basic WWE information. Well, WWE has provided us with some memorable moments, compelling narratives, and exciting action over the years.

WWE has been responsible for the careers of performers like the Rock, Undertaker, Austin, John Cena, and most recently, Roman Reigns. Fans of WWE have a strong emotional connection to their favorite wrestlers, and those wrestlers always work hard to try to take home the gold, which is the WWE Championship. However, is anything in the WWE even real? Yes. Compared to Hollywood films and TV shows, WWE is more authentic and genuine. On the other hand, it is obviously fake and scripted in the same way that they are. Confused? Don’t worry; we have a brief explanation of everything below. The topic of “Do WWE Wrestlers Get Hurt?” will also be covered. So, continue reading if you want more specific information.

Do WWE Wrestlers Get Hurt?

Yes, WWE Wrestlers get hurt. WWE is not fake, despite the fact that it is scripted. The moves that the wrestlers carry out in the ring are real, and they have been trained to carry them out to the highest level of proficiency. The surrounding materials are also designed to do the wrestlers the least amount of harm, although they sometimes suffer injury. There are occasions when there are botches, which occur when a move is incorrectly completed by the wrestler, resulting in the opponent receiving an injury. A muscle tear could also be the result of an incorrect landing after going over the top or crossing the fence.

Also Read: Are WWE Chairs Real? Do They Really Use Them?

So yeah, the wrestlers do get hurt in actual fights with controlled moves. A WWE wrestler would also never purposefully harm an opponent. Also, it is quite unusual for a wrestler to reach the end of their career without having sustained a significant injury at some point during their career. Injuries do occur, and they do so more frequently than you might imagine. Some wrestlers must take appropriate time off to relax or require real medical care, such as surgery. In some circumstances, it is simply done for dramatic effect to write off a character temporarily because they are taking a personal leave of absence or because they offended the bigwigs and were suspended due to an injury.

Yes, it’s true that WWE is a fake to some level, and the whole thing is just a script. The outcomes of the fights or matches are predetermined, and the wrestlers largely adhere to a script in everything they say and do. WWE has employed qualified writers to draft the screenplays. However, the bumps and hops that you see, as well as the action that follows in each and every fight, are not fake in any way. The cuts, blood, and sweat are genuine. In addition to their wrestling prowess, WWE wrestlers make excellent actors. They are aware of what they are expected to do when they come out on stage, and they are also aware of how to perform the stunts. WWE wrestlers do not use stuntmen, in contrast to Hollywood movies. They are not provided any safety gear, and no VFX were used to film their movements.

What Is Real In WWE Then?

The action you watch on WWE is 100 percent real. WWE wrestlers compete against one another while adhering to a script in real life. They make sure their kicks, clotheslines, and punches don’t have fatal consequences before they execute them. The bruises and scars on the wrestler’s body are entirely natural and weren’t faked with cosmetics. In addition, the blood you see on the video is actual. But sometimes, the approach used to bring it is fraudulent. Many WWE wrestlers have admitted to secretly using blades to splatter blood during matches in order to win.

However, there have also been instances where WWE wrestlers have actually been wounded. A good illustration of this is when the Undertaker threw Mankind (Mick Foley) off the steel structure of the “Hell in a Cell.” Another outstanding example is Jeff Hardy jumping from extremely high ladders. In other words, the movement, skill, and effort displayed in WWE fights are genuine. They are real, yet, the winners and losers are decided. Thus, it is well-known that WWE wrestlers maintain their “Kayfabe.” The term “kayfabe” in professional wrestling refers to representing the produced performance as genuine or authentic. Additionally, it means maintaining the persona that you present to the public.

What Are The Common Wrestling Injuries?

The most typical wrestling-related injuries are head injuries, skin infections, shoulder and elbow sprains, and knee injuries, including

Wrestlers Who Have Suffered Serious Injuries In WWE

There is a good probability that an injury will occur whenever a wrestler jumps off the roof of the Hell in a Cell building. That’s exactly what happened to Shane McMahon at WrestleMania 32 as a result of his leap of faith. Shane missed his elbow drop from the ceiling as The Undertaker rolled out of the way. Shane ended up suffering from an umbilical hernia as a result of the landing, which caused the risk-taker to blow out his belly button.

At WWE Super ShowDown in 2019, Goldberg had a dream match against The Undertaker. Sadly, the perfect match ended up being a nightmare because it was full of errors. The match had a great beginning, but after Goldberg hit the turnbuckle and received a concussion, things quickly went downhill. Goldberg began to bleed, and after that, he was extremely perplexed. However, he persisted in the battle and committed other grave errors. The Undertaker eventually defeated Goldberg with a chokeslam to win the match.

The first-ever women’s match that concluded the show’s main event at WrestleMania 35 created history. In her final match with the organization, Ronda Rousey entered as the Raw Women’s Champion. Unfortunately, she injured herself during the match. In the course of the match, Rousey broke her hand, which is obviously not ideal for anyone. Even though she was in pain, Ronda persisted through the injury, and even though she lost the bout, it was still a strong effort.

Also Read: Why WWE Is Failing? Major Reasons Behind It!

Most people would anticipate that injuries at WrestleMania would occur during a match within the ring. However, at WrestleMania 29, Triple H was wounded during his entrance and suffered an injury before the final bell even rung. He was given a stylish entrance for the match, but the carbon dioxide used during it caused his skin to burn. The result was that Hunter suffered major injuries before he could even begin his match against Brock Lesnar.

In the main match of WrestleMania 19, Brock Lesnar faced Kurt Angle for the WWE Championship. It was possible that Lesnar’s final match would have taken place on what was supposed to be one of the greatest nights of his career. Lesnar climbed to the top rope in the closing seconds of the encounter to deliver a shooting star press. Sadly, he was unable to perform a full backflip rotation and fell headfirst to the canvas. Despite having a concussion, Lesnar completed the fight. Unexpectedly, he bounced back immediately, and he performed an F5 to claim the WWE Championship.

Why Do People Still Watch WWE When They Know It’s Fake and Not Quite Real?

WWE, or professional wrestling, is widely viewed by people because it is so entertaining. It includes every element, including humor, drama, emotions, etc. When you closely observe wrestlers in action, you develop a bond with them. Nothing about this is altered by the fact that it is scripted. People watch professional wrestling because of this while knowing it to be false. They do understand that it is also real, and they handle it as such.

This applies to all professional wrestling organizations worldwide, not just WWE. This applies to all of them, including AEW, ROH, NJPW, NWA, MLW, Impact Wrestling, and others. Every single one of them is based on a script, but they nevertheless manage to pack in genuine excitement and pleasure.

TV shows and movies are 100 percent fake. WWE, however, is not. WWE is even available live, whereas movies are not. However, people enjoy watching both of them since they are both interesting. If you enjoy watching professional wrestling, it makes little difference that the outcomes are predetermined. You’re there to be entertained, and you’ll definitely find plenty of that there.

Also Read: Is WWE Coming To Fox? Here’s The Answer!