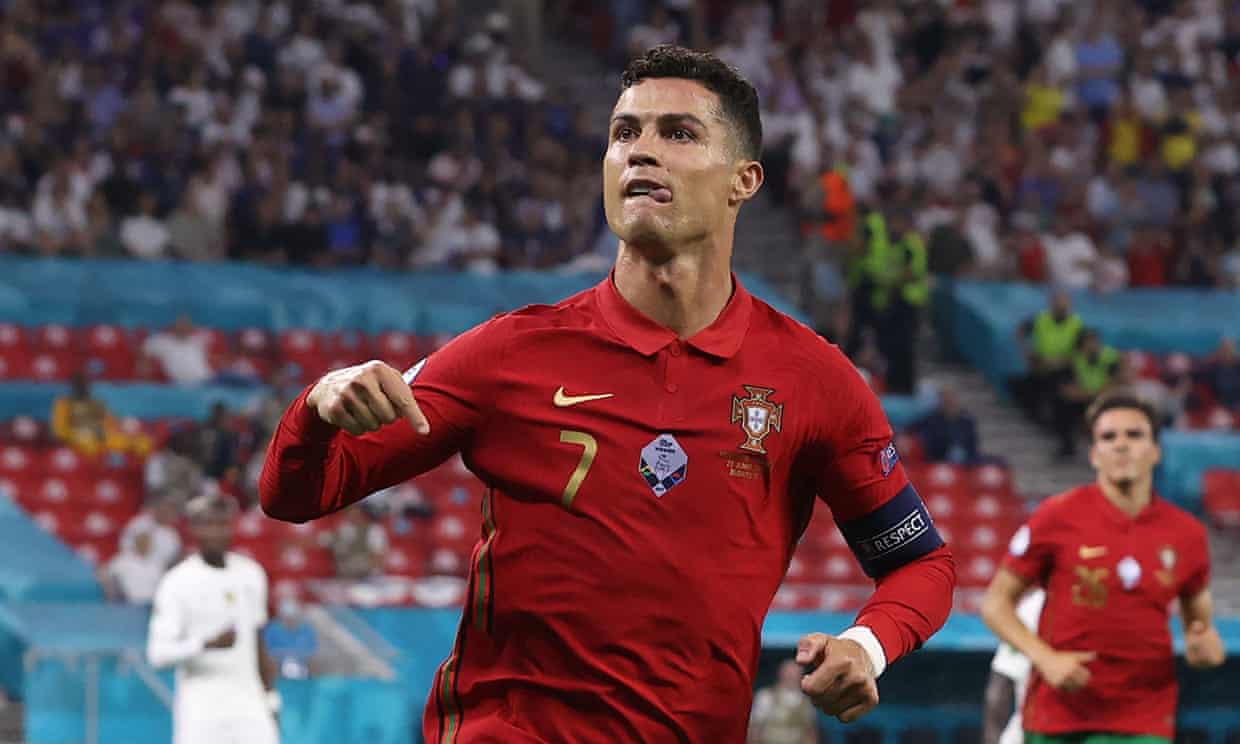 Cristiano Ronaldo’s summer return to Manchester United was definitely one of the most significant transfer stories in sport.

On Wednesday, Manchester United overcame Villarreal 2-1 at Old Trafford in a Champions League group stage encounter, with Cristiano Ronaldo delivering a sensational goal in the fifth minute of stoppage time. United fell down in the 53rd minute to a Paco Alcacer score against the side who defeated them in a protracted penalty shootout in the Europa League final last season. Seven minutes later, though, they equal once left-back Alex Telles scored a wonderful volley. When Ronaldo’s late intervention gave United all three points, the game appeared to be heading for a draw.

Therefore, the Portuguese international’s performance for the Old Trafford club in the 2021/22 season will be under the microscope as the world waits to see if lightning can really strike twice.

After a summer of rumors about a prospective transfer, Ronaldo eventually left Juventus to return to Old Trafford 12 years after his original departure.

The 36-year-old is still one of the most productive players in the world, and his return to England has United fans dreaming of their returning hero guiding them to glory.

However, throughout his three years in Italy, Ronaldo was unable to lead Juventus to Champions League victory, and some have questioned United’s decision given the forward’s large salary and advanced age.

The majority of Premier League commentators, on the other hand, projected a fantastic season for the Portugal legend, and he is living up to expectations.

On September 11, 2021, Ronaldo made his second appearance for United against Newcastle. The Portugal international had a fantastic day at Old Trafford, scoring twice in a 4-1 victory.

MUST-READ: Here Are Some Of The UFC Game That Is Famous!

On September 14, he made his first Champions League appearance of the season, scoring a goal against Young Boys. However, he was enraged when he was denied a penalty and was later substituted, with United losing 2-1 with ten men.

And Cristiano Ronaldo added to his outstanding start to life at Manchester United by scoring his third goal in three games against West Ham. In a 2-1 victory, the veteran equalized from close range in the first half.

Ronaldo did not play in the EFL Cup defeat to West Ham United on September 22, as manager Ole Gunnar Solskjaer chose to rest him ahead of a hectic month.

He came for the Premier League match against Aston Villa at recent Trafford however was unable to attain for the primary time since his comeback as Solskjaer’s facet lost 1-0.

Ronaldo, on the other hand, bounced back in a big way against Villarreal in the Champions League on September 29. The Portuguese star scored late into injury time to give United a 2-1 victory at Old Trafford.

Cristiano Ronaldo scored an exciting goal within the fifth minute of stoppage time to assist Manchester United to defeat Villarreal 2-1 at recent Trafford on Wednesday. United fell down in the 53rd minute to a Paco Alcacer goal against the side who defeated them in a long penalty shootout in last season’s Europa League final. They leveled the score seven minutes later, thanks to a beautiful volley from left-back Alex Telles. The game appeared to be heading for a tie until Ronaldo’s late intervention gave United the victory.

Ronaldo headed down the ball for teammate Jesse Lingard, who lay it off for him after receiving a cross from the left-wing. Despite having a tight angle to strike from, Ronaldo’s shot was blocked by the Villarreal goalie.