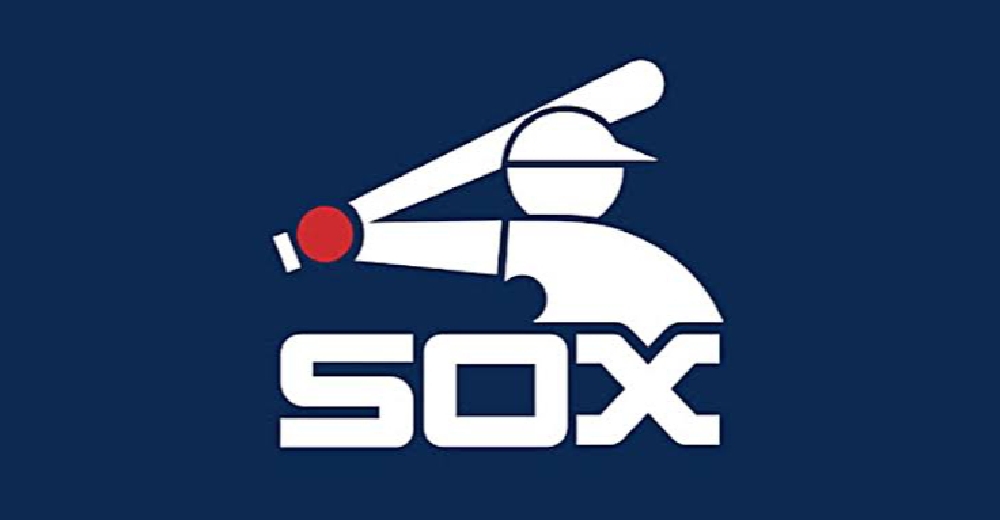 The White Sox were previously known as the White Stockings, a reference to the Chicago Cubs’ original moniker. Local publications, such as the Chicago Tribune, abbreviated the name to Stox and Sox to fit it into headlines. Jerry Reinsdorf, who also owns the Chicago Bulls in the NBA franchise, is the owner of the Chicago White Sox. Tony La Russa, a member of the Baseball Hall of Fame and one of the best managers in baseball history, is their current manager.

They have several excellent and intriguing players on their squad, including José Abreu, the 2020 Most Valuable Player award winner, Tim Anderson, pitcher Joe Kelly, Luis Robert, and AJ Pollock. This year, their goal is to win the World Series for the first time since 2005, which would be their fourth championship overall. So, if you’re a White Sox fan who wants to watch all of their games live this season, we’ve got you covered.

ALSO READ: How to get into the Indian cricket team?

Well, this is dependent upon one’s location. If you live in the Chicago White Sox market, you can watch games on NBC Sports Chicago, the White Sox’s regional sports network. NBC Sports Chicago is presently available on DIRECTV Stream, fuboTV, Hulu Plus Live, and YouTube TV.

If you don’t have access to a White Sox television broadcast, you can watch games on MLB.TV. Subscribers can watch MLB games from out-of-market live or on-demand on any of the service’s supported devices. (Note that blackout and other geographic limits apply, so verify the website’s restrictions for your zip code before starting your subscription.)

ESPN, FOX, FS1, and TBS will broadcast nationally televised games. This season, some games will also be available on Apple TV+ and Peacock.

How Can You Watch Live Streams Of The Chicago White Sox In-Market Games?

Chicago is home to two Major League Baseball teams, both of which have significant local fan bases. Fans of the Chicago White Sox who live in the Chicago area can watch all of the games live on NBC Sports Chicago. This is a region channel that is only available to people who live in in-market areas. It’s available on cable TV and a variety of streaming services.

MUST-READ: How to become an MMA fighter? Read to know!

Hulu + Live TV is another wonderful option for watching live sports. In addition to that, it offers NBC Sports Chicago as a part of its package, and it broadcasts nationally televised games on all of its channels, with the exception of MLB Network. You can also get an incredible discount by combining Disney Plus and ESPN+ with Hulu + Live TV for a total of $69.99 per month.

FuboTV is the most popular streaming service among sports lovers. It offers a wide range of fantastic channels as part of its various packages, allowing fans to view a wide range of famous athletic events live. On this streaming service, Chicago White Sox fans in in-market areas can easily view NBC Sports Chicago. Furthermore, in addition to the networks indicated above, fuboTV offers a variety of other channels. With this streaming service, you will not miss a single Chicago White Sox game. Plus, if you’re a new customer, you can try fuboTV for free for seven days.

For die-hard Chicago White Sox fans who are seeking for a means to watch games live this season, DirecTV Stream is also an option. TBS, FOX, FS1, and MLB Network are also readily available as part of DirecTV Stream’s package. This streaming service offers four distinct pack options, ranging in price from $69.99 to $139 per month. They are, however, now providing a $30 discount on your first two months.

How Can You Watch Live Streams Of The Chicago White Sox Out-of-Market Games?

There are thousands of supporters of the Chicago White Sox who live in various states and cities across the United States. Fans who live outside of the market are referred to as out-of-market fans. They won’t be able to watch sports live on NBC Sports Chicago, so it may be difficult for them to figure out where to watch the games online without cable. But there is no need for concern because we will provide you with all of the information that you require to be able to watch all of the games in real-time.

Depending on the schedule of the Chicago White Sox, games featuring the team may be shown on major national television networks such as ESPN/ABC, FOX, FS1, TBS, and the MLB Network. As indicated above and below, these networks and channels are available on a variety of streaming providers.

Fans of Major League Baseball can easily watch live broadcasts of games played in other markets on MLB TV. This is a fantastic service that the league has launched to allow fans to watch out-of-market games live and on-demand for all of their favourite teams. Some games are blocked off in specific areas, but most MLB games are available to view (including the playoffs). A single team package costs $109.99 per year, while a subscription costs $129.99 per year.

Also Read: Who Is The Richest WWE Wrestler Of All Time!

Sling TV is a fantastic option for fans in out-of-market areas to watch live baseball games. On Sling TV, you can quickly find all of the channels that you need to watch MLB games. Make sure to purchase the Sling Orange + Blue pack, which has a monthly cost of $50. The MLB Network is available to subscribers of the Sports Extras add-on pack for an additional monthly fee of $15. Don’t forget to subscribe to Sling TV right away in order to take advantage of the limited-time offer that provides you with a discount of up to $50 off of your first monthly payment for the service.

The Chicago White Sox is a major league baseball team that was founded in 1900 under the name Chicago White Stockings. In 1904, they changed their name to the White Sox to reflect their new status as one of the eight charter teams of the American League. South Side Park was the initial venue for the team’s home games before they relocated to Comiskey Park in 1910. They remained at Comiskey Park until a new stadium with the same name opened in 1991, after which they relocated to Guaranteed Rate Field (formerly named U.S. Cellular Field)

The White Sox has been known for a number of uniform improvements and adjustments over the years. They were the first big sports team to put players’ last names on shirts for identification purposes in 1960. The White Sox introduced a huge “S” in a Roman-style font in 1912, with a small “O” within the top loop and a small “X” inside the bottom loop. This is the logo for the 1917 World Series winner Boston Red Sox as well as the 1919 Black Sox. The dark-blue emblem with the huge “S” lasted until 1938, with a few minor breaks (but continued in a modified block style into the 1940s). Throughout the 1940s, the White Sox’s primary colours were navy blue with red trim.

READ MORE: Why Taekwondo Is Dangerous? How Much It Could Be?

In this article:How To Watch Chicago White Sox Games Online Without Cable?