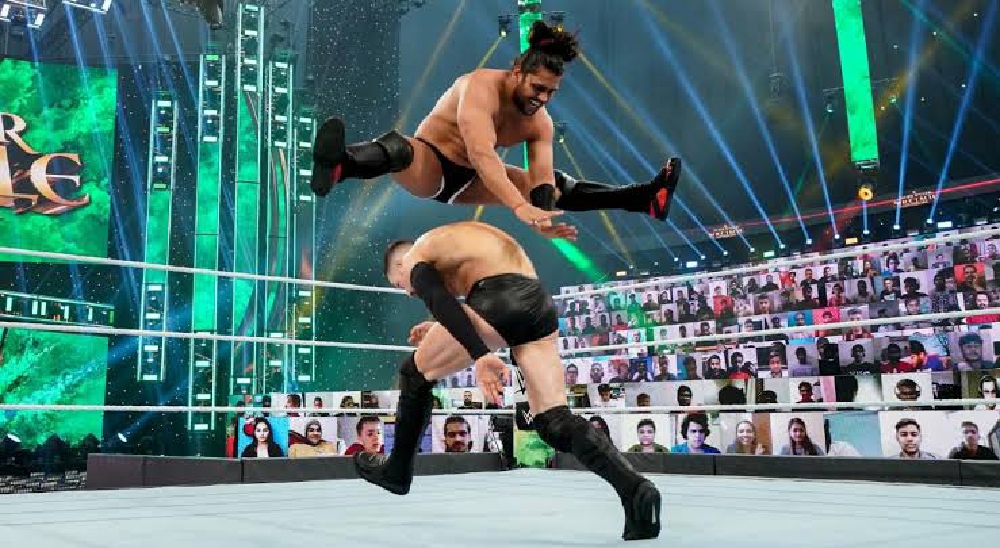 Do you know in which countries WWE is not famous? Well, we are here to discuss the same with you. Since its founding almost 20 years ago, WWE has dominated virtually every aspect of the professional wrestling industry. There are still a number of reasons why WWE is still a major international force, despite the fact that AEW has emerged as a strong alternative and has enjoyed great success since its launch. There are multiple pieces of information that point in the same direction. On the other hand, there appears to have been a fall in WWE popularity.

The company’s finances and stock price are at a low point, and it appears that alternative forms of entertainment have taken precedence. But, the question is, in which countries WWE is not famous? During the course of this article, we will endeavour to provide an answer to that question.

WWE has nevertheless been able to negotiate favourable television deals in the USA and India despite the drop in television viewership. Although the deal in India increased by 80% to roughly $61 million, the growth is negligible in comparison to that in the USA and also becomes less evident given that India is a developing nation with continually rising prices and income.

In Which Countries WWE Is Not Famous?

The numbers for WWE Live attendance are declining, and so are the sales of products. Stomping Grounds had an embarrassingly low attendance rate, with only 4,000–4,500 individuals paying to enter the arena to see the event. Consumer goods revenue fell to $17 million in the third quarter of 2019 from $19.6 million in the same quarter last year. This covers the sale of goods through online retailers and at live events. These are some of the several variables that affect WWE’s popularity. Now let’s talk about the countries where the popularity of WWE has decreased.

The conflict between Russia and Ukraine is the primary factor in WWE’s decline in Russia. An official said recently that WWE programming is no longer accessible in Russia in a statement. The weekly WWE programs Raw, SmackDown, and NXT were shown on the Russian television network Match as part of a TV contract. That collaboration was terminated with immediate effect. Again, this modification is something that took effect urgently, and it means that anyone who lives in Russia will no longer have access to the WWE Network.

The statement that was released by WWE is a brief one that does not actually make any mention of the violence that is taking place in Ukraine, nor does it detail the reason for terminating all of its televisual partnerships with Russia. The statement highlights some of the content no longer accessible in the nation and notes that Russian Network users won’t be able to watch WrestleMania 38.

Even though the statement is unclear about the reasoning behind WWE’s decision, it is nonetheless a very significant one. Money is the single most important factor in Vince McMahon’s life, as seen by the innumerable examples from his past that demonstrate this fact. McMahon will likely lose money if a TV deal is cancelled, and he will also lose money if customers to the WWE Network are denied access for an entire nation.

The main reason for the downfall of WWE in Saudi Arabia was criticism. Since female wrestlers were unable to participate in Saudi Arabia between 2014 and 2019 due to the country’s limited rights for women, WWE had come under fire for staging the events without them. Women join sporting events in accordance with the 2017 amendment in the law, but only when they are accompanied by a male guardian. This was a significant shift from earlier events, which were exclusively for men. Other media sources’ responses, though, were conflicting. The recent matches were reportedly “put in place to shatter barriers and enhance WWE’s ‘Women’s Evolution’ for the proud females who were in attendance and watching all around the world.”

In this article:In Which Countries WWE Is Not Famous?