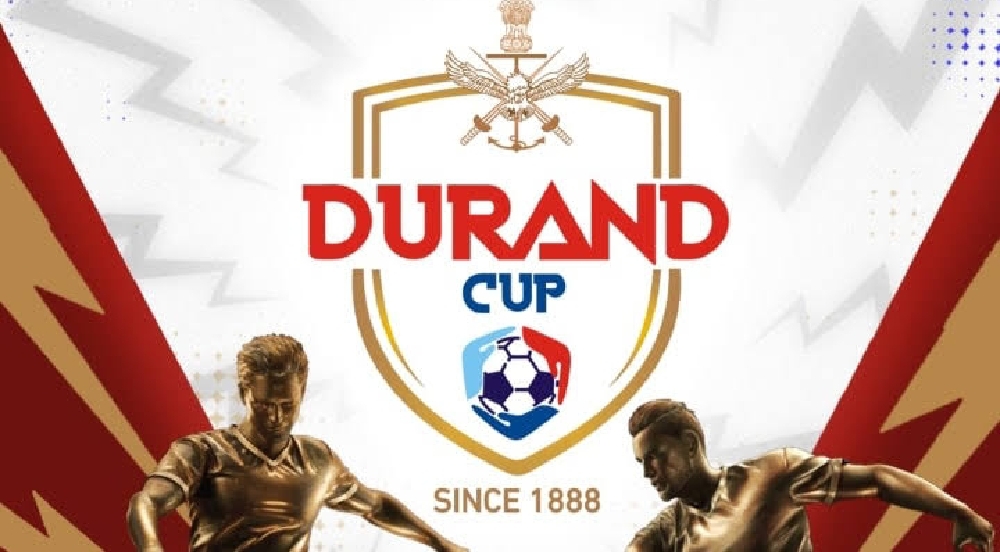 The Durand Football Tournament Society (DFTS) and the All India Football Federation (AIFF) are the organizations responsible for putting on the competition, which holds the title of being the third-oldest club football tournament ever played anywhere in the globe. The East Bengal Club and the Mohun Bagan AC football clubs are currently the most successful sides in the league, having won a combined total of 32 cups over the course of their histories.

Since the commencement of the Federation Cup, which was superseded by the Super Cup, it has become little more than an exhibition event with invitational participation; however, beginning with the 2022–23 football season, it will serve as the opener for the Indian football season, with all of the Indian Super League clubs and the top five I-League clubs taking part.

In 2016, Army Green became the newest Army team to win. The Durand Cup is currently held by FC Goa. Learn more about the 2022 Durand Cup by reading on.

No, the 2022 Durand Cup has not ended. On August 16, the Durand Cup 2022 began, and it will end on September 18. The Salt Lake Stadium in Kolkata will serve as the location for the first game. On September 18 at the same location, the final will take place.

The competition will take place in five locations in the three states of West Bengal, Manipur, and Assam in 2022. All of the Durand Cup 2022 tournament games will probably be shown on the Sports 18 Television networks. Through the Voot app, all of the matches will be live streamed online on the OTT platform. On Jio TV, fans may also view the games online.

The 131st edition of the Durand Cup, the oldest football competition in Asia and the first one since it was recognized by the Asian Football Confederation, will take place in 2022. It is also known as the IndianOil Durand Cup due to sponsorship links with Indian Oil Corporation. The competition will be held in many locations for the first time this year.

The Durand Football Tournament Society is organizing the event with assistance from the governments of Assam and Manipur, as well as the Eastern Command of the Indian Armed Forces and West Bengal.

This is the first season of the competition where each club in the top division of the Indian Super League, together with five chosen clubs from the second division I-League, and the four teams from the armed forces, are allowed to compete. Goa is the title holder after claiming victory over Mohammedan in the championship game in 2021.

It was first run as a competition for several ministries and regiments of the British Indian Army before being founded and bearing Mortimer Durand’s name, a foreign secretary to British India. Only later was it made accessible to civilians. The Indian Armed Forces continued to oversee the contest after India attained independence. In Shimla in 1888, Mortimer Durand established the Durand Cup. The tournament’s location was changed in 1940 to the capital city of New Delhi.

President’s Cup, Shimla Cup, and Durand Cup are awarded to the victors of the Durand Cup. The Kolkata Giants of Mohun Bagan and East Bengal SC have each won 16 Durand Cup titles, making them the two most successful clubs overall. After defeating Mohammedan SC in the Durand Cup 2021 final, FC Goa is the title holder.

Twenty teams will compete in the tournament. There will be a battle for the championship between 11 Indian Super League teams, 5 I-League teams, and four teams from the Army and reserve forces. The 20 competing teams will be split into four groups for the group stages, each containing five teams. The top two teams from each group at the end of the group stages advance to the quarterfinal rounds.

For the group stages of the 2022 Durand Cup, the four groups and the teams placed in them are shown here.

Likewise known as Salt Lake Stadium or VYBK. With a capacity of 85,000, it is the largest football stadium in both Kolkata and all of India. It is one of the most recognizable stadiums in Asia, not just in India. It has previously hosted all kinds of games in various Indian football leagues, including the NFL’s early seasons, the ISL, and the I-League. Currently, it serves as the home field for Mohammedan SC of the I-League, East Bengal, and ATK Mohun Bagan of the ISL.

Numerous other international events, such as the FIFA U17 World Cup, AFC Cup games, FIFA World Cup and AFC Asian Cup qualifications, and others, have been held at the Salt Lake Stadium. This famous stadium has hosted games in the past involving renowned players like Diego Maradona, Pele, Lionel Messi, Arjen Robben, and a hundred more top foreign football teams. Here is where the Indian National Team competes as well.

The Kishore Bharati Stadium, also known as Mukundupur Stadium, is the second stadium in Kolkata. In 2021, the stadium underwent renovations in order to host I-League games. Around 12,000 viewers can fit in the seats.

It is situated in the city of Guwahati in the Assam state. In its entirety, this venue, which is also known as the Sarusajai Stadium, has the capacity to hold 25,000 people. Additionally, it is used by NorthEast United FC as their home ground in the International Super League. In the past, it has hosted matches for the FIFA U17 World Cup, the Indian Super League (ISL), and even the Asian Football Confederation (AFC), including both club and national team competitions.

The stadium is located in Imphal, Manipur. The year 1999 saw the beginning of construction on this segment of the KhumanLampak Sports Complex, of which it is a portion. Approximately 35,285 seats are available. It is the home of both TRAU FC and Neroca FC of the I-League. In the past, it has been the site of a number of Indian Super League matches that were played there. Football games and sporting events are the main uses for it.