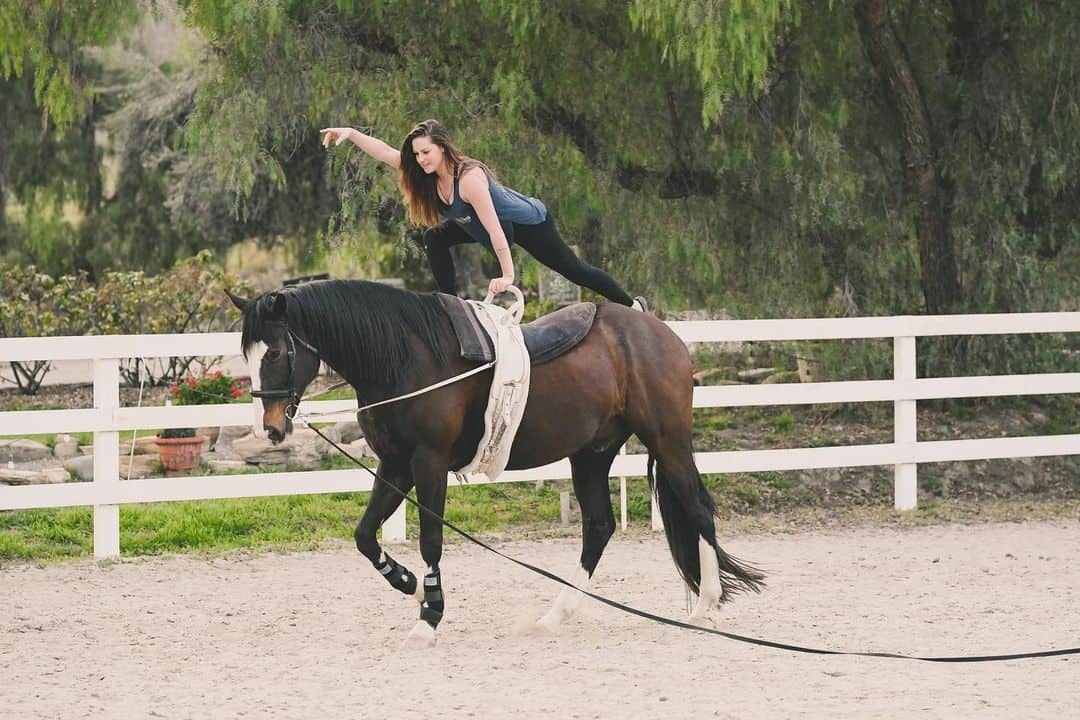 What is Equestrian Vaulting?

Why vaulting is cruel?

In which ways do horses react while being unhappy?

About competitions in equestrian vaulting

How can you keep your horse good and happy?