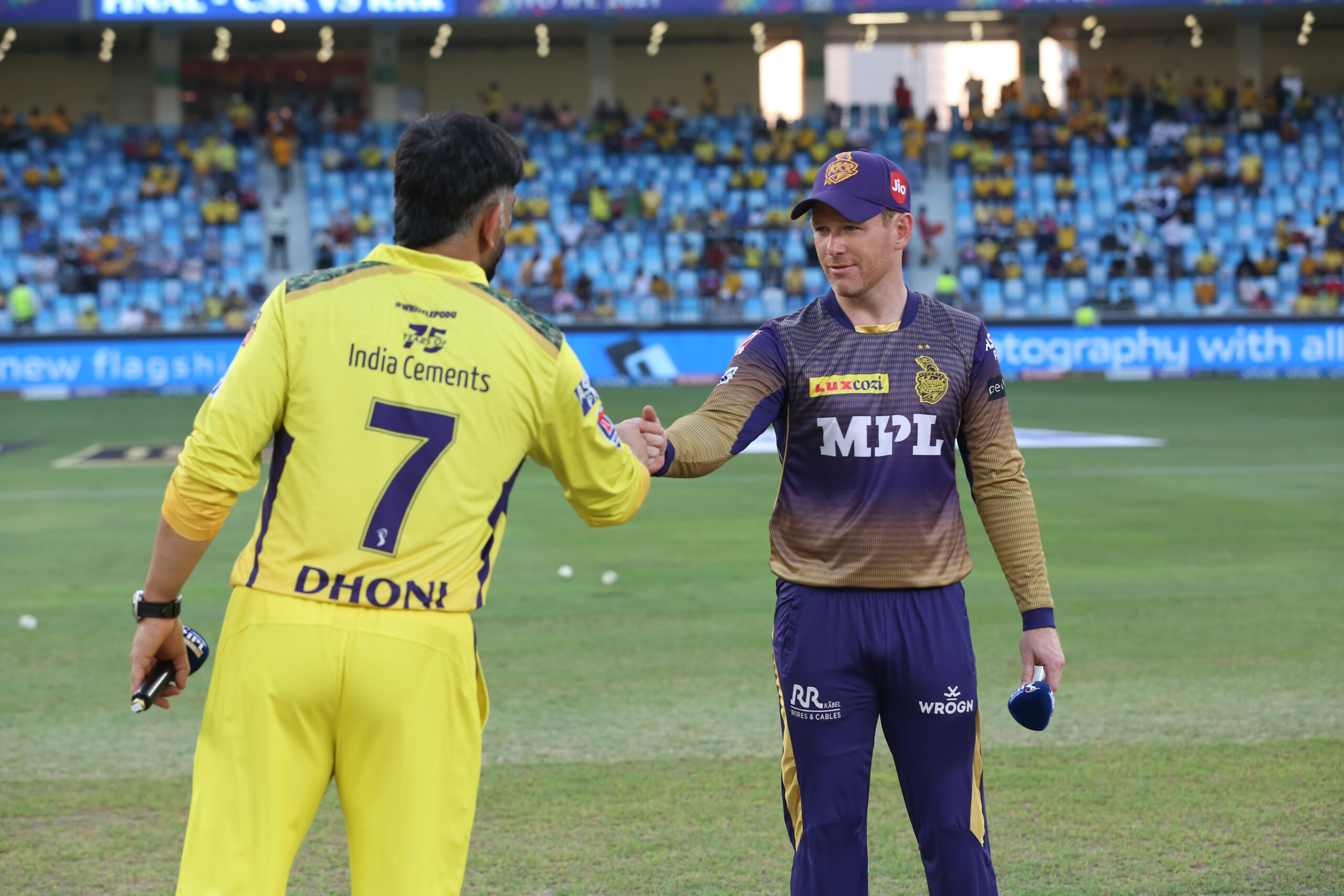 Consider yourself sitting in the home of a Test cricketer for a moment. When his son enters, there is a game of cricket on the television screen, with the players dressed in white.

“Papa, do they typically put on white in Test matches?” the boy casually asks his father.

The father’s mouth falls open. And in that one instant, he realizes that the Indian Premier League is here to stay, whether he likes it or not.

Now put your imagination aside and believe, for this truly happened. Even though the little youngster is just five years old, he is more likely to respond to Mumbai Indians than India when asked which team Sachin Tendulkar plays for. And this was at the home of a Test cricketer, so we’re guessing there’d be a lot more cricket talk than in a typical family. But, if that’s the case, what prospect do ordinary people have of fending off this onslaught?

The IPL is the actual cricket for a new generation of susceptible minds. There has been a lot of discussion about declining viewership (which has been concerning), too much cricket, and even more money being spent, but none of this matters to the youth. That is something for the adults to discuss and argue.

The IPL is a format that combines entertainment, obscene glamour, and cricket. Cricket, on the other hand, is unfortunately masked by the haze of money, power, and glamour. It is a sport played by clubs named after Indian cities or states. In actuality, only a small percentage of a team’s members come from the same city.

When the IPL was initially proposed, one of the most pressing concerns was whether it would be able to attract a dedicated fan base – supporters who would swear by it, form communities around it, and spend hours in line to get season tickets.

Take a look at it another way. What took these teams so long to create, the IPL has accomplished in a fraction of the time. It’s anyone’s guess if the IPL will endure that long, but for now, it’s transforming a sport, and that’s something.

For any five-year-old, the IPL has existed since he could comprehend what was going on, and it has existed for as long as any of the major tournaments or clubs listed above.

And the ICC’s challenge isn’t to persuade the middle-aged man to watch Tests and ODIs – we’ve already done that and will most likely continue to do so for the rest of our lives. The true difficulty for them is to persuade the youth to appreciate the beauty of alternative mediums. Whether it does so using IPL-style techniques or not, the ICC’s next move might determine whether cricket’s future is in whites or a rainbow of vibrant colors.

MUST-READ: IPL 2022 Schedule-Date-Stadium, And Other Details!

In this article:IPL a real cricket, IPL Matches, Is IPL A Real Cricket?