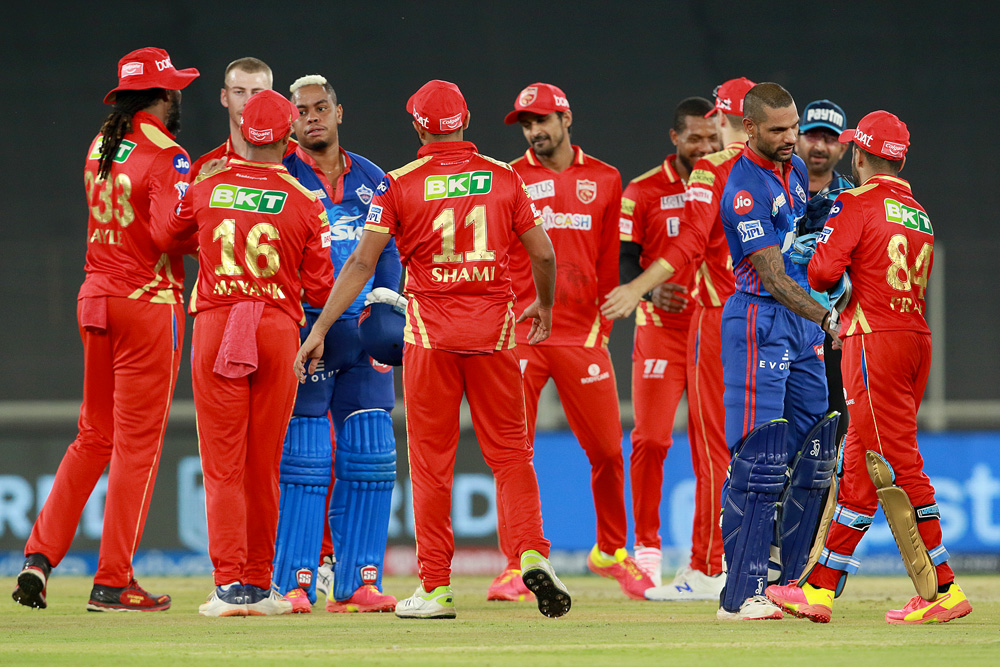 The Indian Premier League (IPL) is without a doubt the most well-known and competitive cricket event in the world. In the IPL, players from many countries compete, however, there are no Pakistani players. Many fans were curious as to why Pakistani players were barred from the IPL.

Pakistan remains an immature country. Pakistan has repeatedly demonstrated its immaturity, from refusing to attend an Organization of Islamic Cooperation (OIC) conference over an invitation to India to asking for punitive measures against India over something as little as Virat Kohli and his teammates wearing military hats in an ODI. Another illustration of Pakistan’s immaturity is the country’s restriction on telecasting the Indian Premier League (IPL).

It appears that the decision was made in retribution for the Pakistan Super League (PSL official )’s Indian broadcaster withdrawing midway through the competition in the aftermath of the February 14 Pulwama assault. “India has made an organized try to smash cricket in Pakistan,” the Pakistani authorities argue.

The Information Ministry requested that the matches be banned. Following the Pulwama terror incident in Kashmir in February, the Indian broadcaster DSport decided to cease showing the matches mid-tournament during the fourth season of the Pakistan Super League. According to the Economic Times, Chaudhry remarked, “India made an organized attempt to hurt cricket in Pakistan, and it doesn’t make sense for us to enable an Indian domestic event to be promoted here.”

India has always declined to play cricket with Pakistan on a bilateral basis. Pakistan has pleaded with India to cooperate, even threatening legal action, but to no effect. Under the shadow of the gun, India has long maintained that fun and games are not possible. Talks between the two countries have also been halted. Following the attack in Pulwama, India has called for a boycott of the World Cup match against Pakistan. IMG-Reliance, a company based in India, has ended its partnership with the PSL. Despite Pakistan’s pleas to the Board of Control for Cricket in India (BCCI), India has refused to allow Pakistani players to participate in the lucrative IPL.

The terror incident on February 14 claimed the lives of almost 40 jawans. The Jaish-e-Mohammed (JeM) terrorist group, based in Pakistan, claimed responsibility for the attack on the Jammu-Srinagar highway.

Pakistani cricketers were permitted to compete in the first season of the IPL, but following the 2008 Mumbai terror incident, political ties between the two nations deteriorated, and Pakistani sportsmen were forbidden from participation in the tournament.

On November 26, 2008, Mumbai was besieged by 10 terrorists who had crossed the border from Pakistan. Ajmal Kasab, one of the attackers, was apprehended and provided information on how terrorist organizations in Pakistan plotted the assault. Despite all evidence pointing to Laskar-e-Taiba, Pakistan has been deafeningly silent on the matter. As a result, the Indian government severed all connections with Pakistan, and the BCCI barred Pakistani players from the IPL.

IPL administration has been hesitant to accept Pakistani players in the league since then owing to the Pakistan Cricket Board’s unstable conduct and the nations’ political connections.

MUST-READ: Why Is IPL Famous? Read To Know!

A simple comparison of the IPL and PSL player wages and prize money reveals the disparity between the two leagues. The PSL’s highest-paid players earn between £125,000 and £195,000 every season (approximately Rs 1.13 crore to Rs 1.77 crore). This is a fraction of what the IPL’s highest-paid players earn. Virat Kohli has offered Rs 17 crore in the IPL, while MS Dhoni is offered Rs 15 crore. Even a player like Jaydev Unadkat, who has substantially less skill than Kohli or Dhoni, gets given Rs 11.5 crore. Varun Chakravarthy, an unsung actor, wins Rs 8.4 crore.

The PSL featured a $1 million prize pool for the champions and $700,000 for the runners-up.

According to industry insiders, top Indian players like Dhoni refused to sign any endorsement contract for less than Rs 8 crore, while Pakistan’s most popular player, Shahid Afridi, had to settle for less than Rs 2 crore.

When a large sum of money is spent on an event, it must be appealing and glamorous. Pakistani fans will be deprived of the opportunity to see that spectacular event. Their PSL is insignificant in contrast. In addition, the Pakistani government’s response to terrorism may persuade India to restart cricket connections and allow Pakistani players to participate in the IPL. On the other side, tough stances like prohibiting IPL telecasts will only work against Pakistan.

ALSO READ: Is IPL A Real Cricket? Here’s The Answer!

In this article:IPL cricket, Is IPL Banned In Pakistan