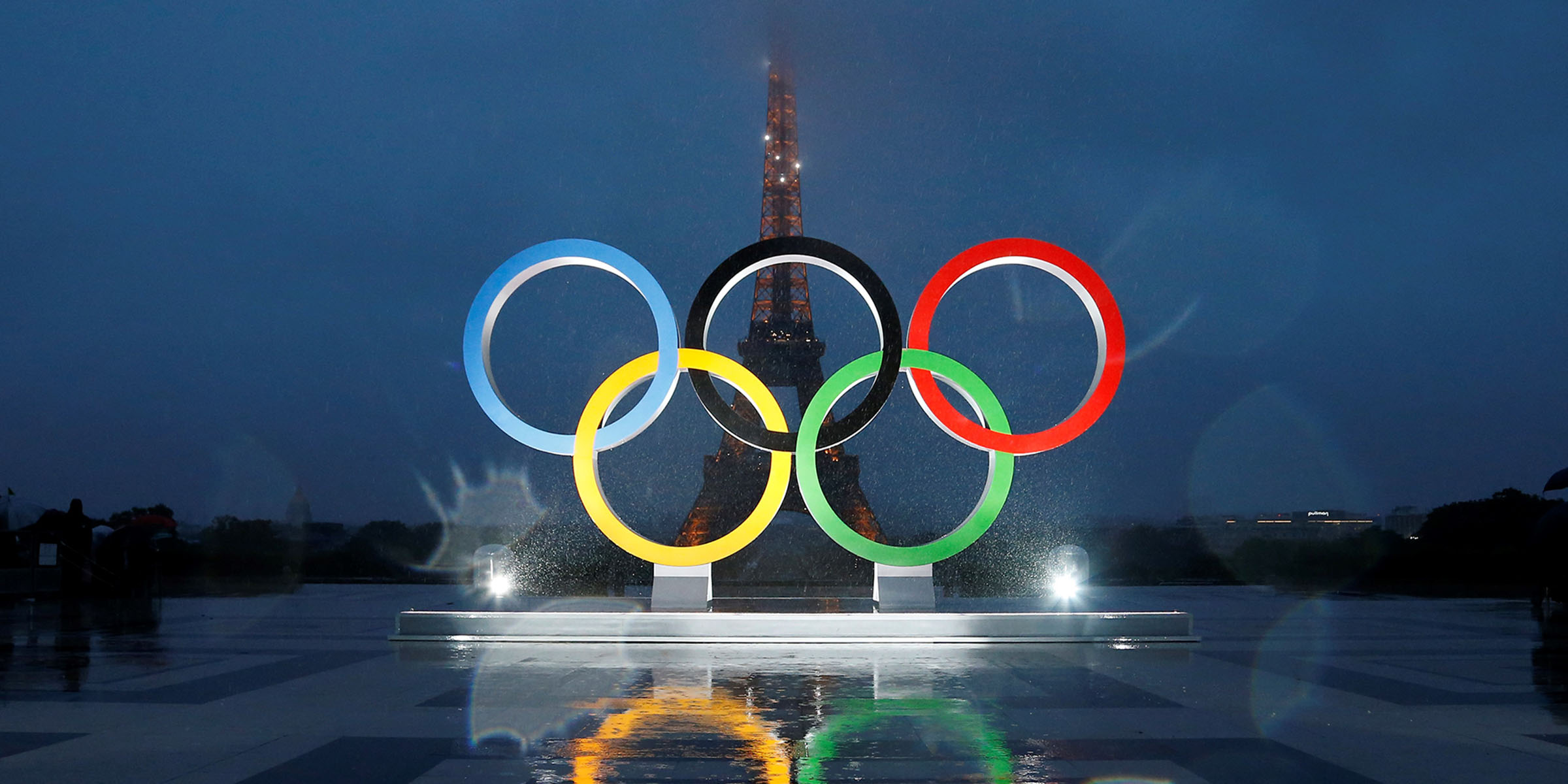 And if they ever said that the Olympics are not scripted and some evidence were to be found against it the whole significance and relevance of this Multi-sporting event would collapse.

The strong argument about the Olympic games not being scripted is that: because it’s one of the biggest sporting events in the world where people from all around the world take part. Practically speaking it is impossible to Script a sporting event which is as big as the Olympics which the whole world is watching.

The sporting competitions that have the format of awarding the winners through a “judging system” are always biased. Unlike the Olympics, In the Olympic games winner is decided after statistically comparing the scores. For example: in a boxing match the boxers score a point by throwing clean punches which are judged by rules and in the end, the boxer who comes out to be the scorer of the highest number of points takes the medal with him home,

Is the Olympics fair?

As of now, it is safe to say that no nation has such power and influence for being able to commit such acts of scripting the games. IOC takes a tough stand against such acts. we talked about boxing in the above para that how a boxer win, but some events contradict that theory, back when the cold war was going on and during the Olympics games in those years one of the headlines line sparked in newspapers that American boxers were blatantly deprived of winning games.

Mary Kom a former member of Rajya Sabha surrounded herself with controversies after a misunderstanding took place when the match ended before few moments when results were announced, everyone on Mary’s crew thought that she had made it through because she dominated in the last 2 rounds but the results were rather disappointing when it was announced that she lost. Indian sports minister took it to Twitter by saying “For all of us @MANGTEC (Mary’s Twitter handle) was the clear winner but judges have their calculations”. Mary’s coach also spoke to the press about it that his crew were considering protesting against the authorities but he also insisted that it’s highly inadvisable.

ALSO READ | Is Kabaddi In The Olympics? Know Here!

Despite being considered one of the fairest and most clean major sporting events in the whole world, the Olympic games have somehow always found themselves at the centre of everyone’s attention because of the scandals or alleged controversies. Here we have brought the 5 most surprising scandals events by events for you to know about:

By evaluating many events mentioned above you can assess that it can’t be ignored that somehow there is a possibility still existing that can contradict the fact that Olympic games are not scripted. It is also noticed that many times the faults committed by referees are never fixed and instead the request to change the decision is rejected by authorities, which put us in doubt that is Olympics not scripted.

What Does IOC Do To Make Olympics Fair?

Olympics is most certainly Not scripted, but still, some events arouse out of nowhere to contradict our claim. Olympism is a philosophy that guides us in life with its values and potential educational practice. Olympic games bring people belonging from different Races, genders, countries and cultures together to put up a sign of solidarity. Blending the beautifulness of sports with cultural factors and education, Olympism primarily seeks to create a way of life based on the practices of efforts of achieving something in life, Olympics also gives opportunities to people who come from economically backward regions allowing stepping and living a good healthy life that they have achieved by all the efforts and hard works.