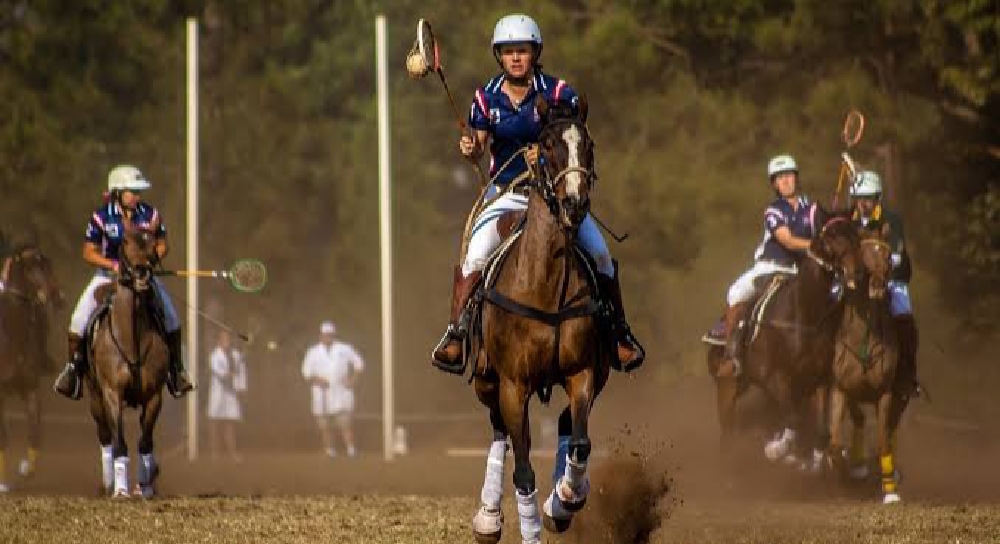 Sports are excellent, and a great thing about sports is that you don’t have to spend much money to get started or stay interested. However, some sports are very expensive to participate in. And Polo is one of them. Polo is regarded as one of the most expensive sports. Polo is a ball game played on horseback, a traditional field sport, and one of the world’s oldest known sports. The game is played by two teams that compete against one another, and the purpose is to score points by striking a small, hard ball with a long-handled wooden mallet such that it goes through the goal of the other team.

Polo is still a wealthy man’s sport. To someone who has never seen it before, it might look like a cross between golf and hockey that is played on horseback. In Kenya, it is still referred to as the “game of kings,” and the reason for this is twofold: first, the players typically come from more affluent parts of society, and second, the exorbitant expense of participating in the game has conspired to put it out of reach of the average man and woman. Also,  Polo was called “the sport of kings” because it was originally played primarily by royals and their courtiers in ancient Iran.

The British popularised it all across the world throughout the years. In Kenya, the sport was first popularised by colonial-era British before gaining a following among a few locals in the 1980s and 1990s. The cost of training and getting the essential equipment for the game is rather high unless you are wealthy. As a result, we will discover everything about the sport of Polo and “Is Polo Sport Expensive?” in this post. So, read this article all the way through to learn everything there is to know about the sport of Polo.

Polo is, without a doubt, a costly sport. Polo is costly because the expense of a trained horse, as well as the upkeep of that horse, puts it out of reach for many people. It is also regarded as a costly sport to enter, owing to the high expense of owning and caring for polo ponies, which may run into hundreds of thousands of dollars. Polo ponies are among the most costly horses to purchase and maintain. In its prime, a well-trained pony can fetch more than $50,000. To play a full game, you’ll need several ponies.

READ MORE: How Is UFC Legal?

In addition, most polo players require roughly four horses to replace tired horses. Also, the tournaments can range in price from $3,500 to $150,000. It can cost anything between $300,000 and $1,000,000 to be a patron and sponsor polo teams in competitions. Polo is also known for its high rate of injury; therefore, those planning to participate should budget for high medical costs as well. All of this increases the cost of the sport. Also, it’s difficult to predict how much money you’ll spend in a year because it depends on the level of commitment you make.

If you’re new to the sport and want to learn as much as possible without spending a lot of money, some clubs offer weekly training for under $100. So, you can prepare yourself for the forthcoming season by learning and interacting with players of all levels throughout this period. Polo seasons at elite clubs can start as low as $500-1,000 for entry-level players. The low prices are usually intended to attract beginners or people who are curious about the sport and want to try it out for the first time.

Many of these people grow to love the sport and participate on a regular basis. However, keep in mind that the expense of training and equipment accounts for a substantial portion of the overall cost, particularly for long-term participants. Also, one of the reasons polo is such a pricey sport is because many people do not know how to ride a horse, and because Polo requires you to knock a plastic ball around while riding on a horse, lessons must begin with teaching you how to do so.

In India, the sport of Polo had its beginnings in the state of Manipur. It is still the most expensive sport in the world, and each participant needs from around eight to ten horses. A horse that has been specially trained is more expensive than the players. During the medieval period, the Muslim Emperors of India played an essential influence in the rise of Polo as a popular game in India. In India, there are numerous Polo clubs, including the Manipur Polo Club, the Haryana Polo Club, the Jaipur Polo Club, and the Calcutta Polo Club. The Calcutta Polo Club is India’s original Polo club and the world’s oldest operational club. In various parts of India, elephant and camel Polo are also highly popular.

ALSO READ: Who Is Elias’s Bestfriend? Read To Find Out!