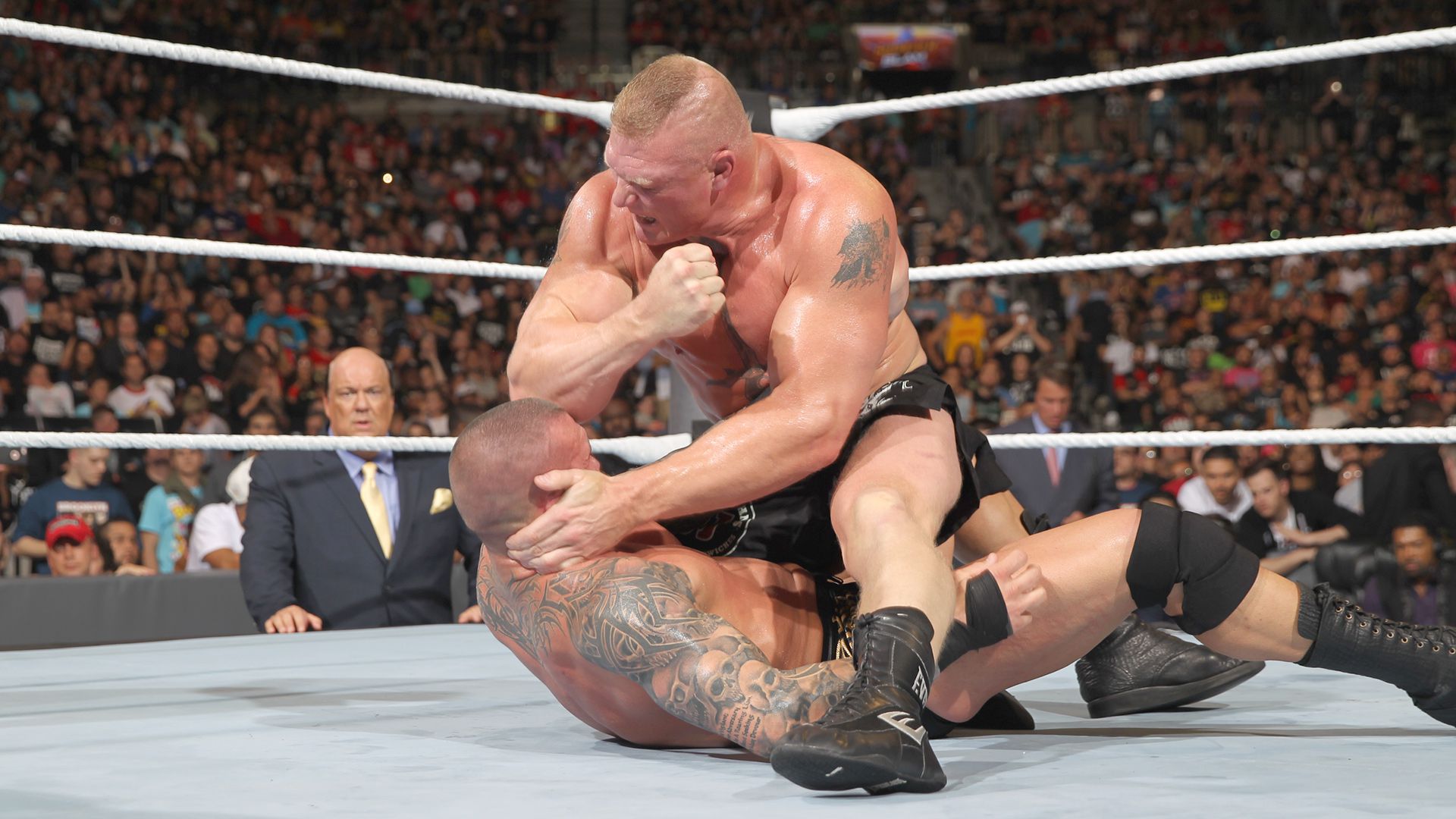 It was common for celebrities to use profane language and beat one
other to a pulp during the famed Attitude period. When a celebrity
promises a slaughter in the ring on a specific day, he or she will do
everything possible to make that promise come true. The bloodbaths
of the glory days, however, have been re-designed to be a
memory.WWE has little control over the amount of blood and gore
they can depict in the ring during the PG era. WWE superstars no
longer curse or bleed much in the ring. Here’s a look at the history of
WWE blood and gore, as well as why it’s so uncommon in the ring
nowadays.

WWE superstars still bleed in the ring, but only on rare occasions.
Wrestlers used to cut themselves with razor blades during matches.
Many accounts suggest that when WWE wrestlers drew blood, ticket
sales increased because it demonstrated how far a wrestler is
prepared to go to win a fight. Many wrestlers believed that using razor
blades was harmless, yet blading has gone catastrophically wrong on
several occasions.

Blading is the act of purposefully cutting oneself to cause bleeding in
professional wrestling.
WWE superstars would create minor incisions on their bodies to let
them bleed and battle till the end. WWE superstars, on the other hand,
have been known to produce massive razor cuts that have harmed
their in-ring performance and even put their lives in jeopardy. Many
WWE legends, like Shawn Michales, Ric Flair, and John Cena, have
made this mistake in the past. In 2008, the WWE decided to outlaw
blading.

Since 2008, the WWE has prohibited wrestlers from bleeding in the
ring and most spectators have no clue why this is the case.
Shawn “The Heartbreak Kid” Michaels, though, looks to be to fault for
everything.
The whole affair happened in July 2008 at The Great American Bash,
when Michaels and Jericho went head to head. However, the bout was
cut short when Michaels began to bleed more profusely than normal,
forcing the referee to declare Jericho the winner.

Michaels responded by revealing that he had implored Vince to bleed in
the ring, but that he had no intention of doing so. But, at the end of the
day, he felt it was fantastic.”They’re not permitted to have blood anymore
since I drank too much that night. I implored Vince before the bout and
told him, ‘I have to bleed for this angle.’ ‘You’ve got to let me get some
color on my eye,’ he pleaded, ‘just a little.’ For the record, I only intended
to obtain a small amount. But I did it, and I smacked that nasty guy, and
it felt incredible!”

In this fight, Batista bladed himself during his steel cage bout with Chris
Jericho in November 2008 on Raw (after WWE became PG-rated),
leading in Batista being fined $100,000 and Jericho, along with
then-road agent Dean Malenko and referee Mike Chioda, each being
fined $5,000.
The Tremendous Muta’s blade job on Hiroshi Hase in a 1992 bout was
perhaps one more most famous of these incidents; the quantity of blood
Muta spilled was so great that many people still use the Muta Scale to
assess the severity of bladejobs.

These days, WWE superstars bleed in two separate ways. One method
is for a WWE superstar to request that their opponent punches them
hard enough to draw blood. To make a wrestler bleed, the opponent can
use chairs, tables, hammers, and other items. A blood capsule is
another option. If a WWE wrestler does not wish to risk his or her life, he
or she might request a blood capsule from a WWE official. When the
wrestler receives the capsule from the referee, he or she informs their
opponent that the penalty is about to commence. The superstar splits
the capsule and administers the blood wherever it is needed during or
after being assaulted.

ALSO READ: When Is Anderson Silva Next Fight Scheduled?

In this article:blood and wwe, Is the blood real in WWE