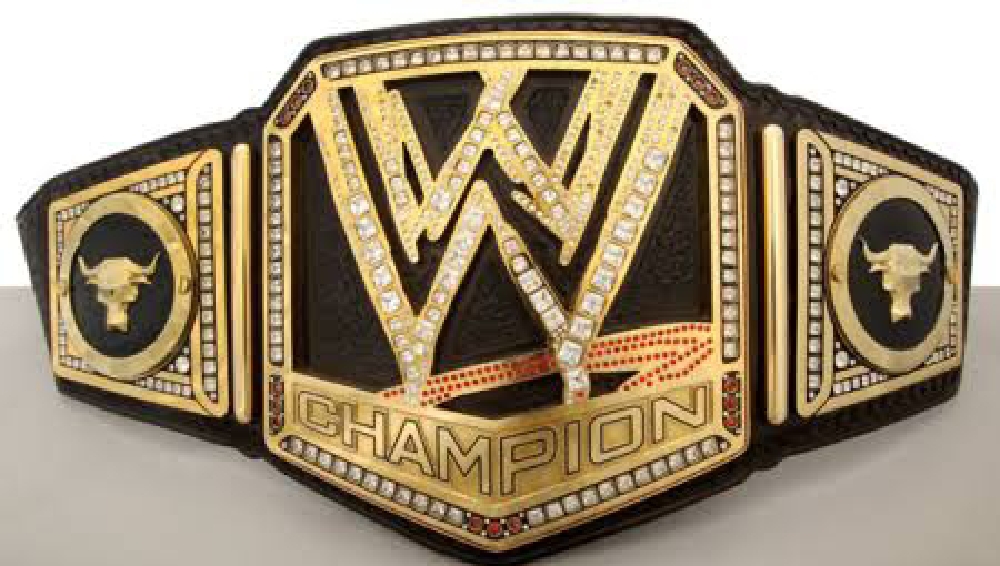 Is WWE Belt Made Of Gold? Well,  WWE Championship belts hold a special place in the hearts of wrestling fans. Since they were young, all wrestling fans have harboured a secret desire to one day be able to say that they won a championship of any kind, whether it be the world championship or one of their own favourites. Some people who could afford it even purchased the replicas and displayed them as souvenirs in their homes.

Others have elevated the fandom to a higher level by using these tournaments as a springboard from which to create their own content that is interesting and entertaining. What ties all of this together is the thrill and the prestige that come along with wearing a championship belt, most notably the WWE Championship. This is the one thing that is uniform across the board.

Additionally, we are all familiar with the appearance of the championship belts that are awarded in combat sports. Despite the diversity in the details, whether they are simple or sophisticated, they frequently have a fairly similar design pattern. However, one thing is consistent among all of them, and that is that they are depicted as being made of Gold.

The question of whether the boxing belts are created with genuine Gold or just gold-plated metal is reasonable given the high cost of Gold and the quantity needed to make these belts. If you are curious and interested in learning the answer to the question “Is WWE Belt Made Of Gold?” continue reading.

Is WWE Belt Made Of Gold?

Moreover, this sport is very lucrative. Not only do the promoters and organizations get money off of wrestling, but the wrestlers themselves also make a significant amount of money. The majority of revenue comes from championships as well as pay-per-view events. Wrestlers not only walk away with millions of money but also the belts that signify their championship status.

How Is The WWE Championship Belt Made?

Fans have always been curious to know about the process involved in creating a championship belt. So let’s examine the elements that make up the WWE Championship. Every Championship has essential components, including the strap, the side plates, the title’s face, and any additional small gem-encrusted details.

A Championship’s side plates are made of tin, and its strap is made entirely of leather. Later, it is gold-plated to match the Championship’s colour scheme. The title’s face is made of machined aluminium and is actually gold-plated. Cubic zirconia refers to the diamonds or diamond-like objects we perceive within the Championship.

Essentially, it would cost you at least $25,000 to create your own WWE Championship belt using the same materials as the original. Go for it if you have the $25,000 to spend on the original Championship. If not, you can always spend roughly $400 on a Championship replica from the WWE Shop.

The championship belt is made of high-quality imported alligator leather and features diamonds set throughout it. The belt contains thousands of sapphires and emeralds. The entirety of the material originates from Italy and is brought in for import.

When manufacturing a belt, a significant amount of Gold is utilized in the process. This gold plating process is responsible for both the designs that are etched into the belts as well as the golden sheen that they exude. The Gold is 24-Karat grade.

This overview claims that the WWE Championship belt costs about $500,000. It will be the case if the piece of jewellery also features genuine diamonds, sapphires, emeralds, and 24-karat gold.

Evolution Of Championships Over The Years

WWE has created some great titles over the years. The Winged Eagle WWF Championship is certainly one of our most cherished competitions of all time. The notorious John Cena spinner Championship, as well as the World Heavyweight Championship, is traditionally represented by a large gold belt.

In this article:Is WWE Belt Made Of Gold