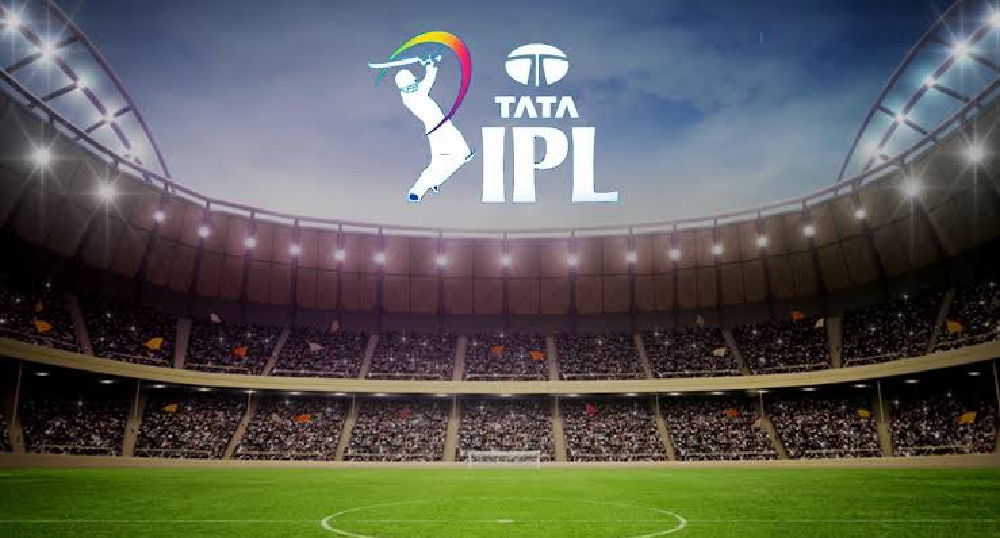 Was IPL 2022 Fixed? Well, this is the question that is currently in the news, and people all over the world are interested in learning the truth about IPL. Therefore, we will cover everything about the IPL, including its reality and history, in this article. But before we get into that, we will give you a quick overview of the IPL. Well, the Indian Premier League (IPL) is certainly one of the richest leagues in the world, and its history is a fascinating one.

The Indian Premier League (IPL) is a professional men’s Twenty20 cricket league that is also known officially as the TATA IPL due to sponsorship reasons. The league is competed for by ten clubs that are located out of seven Indian cities and three different states in India.

The league was created in 2007 as the major competition for the Board of Control for Cricket in India (BCCI). It normally occurs between March and May each year and has a designated slot in the ICC Future Tours Programme. The IPL is the most watched cricket league in the world and finished sixth in terms of average attendance among all professional sports leagues in 2014. In 2010, IPL made history by becoming the first sporting event ever to be broadcast live on YouTube from any location on the planet. According to Duff & Phelps, the IPL had a brand value of 47,500 crores in 2019.

According to BCCI estimations, India’s GDP increased by 1,150 crores as a result of the 2015 IPL season. With 31.57 million average impressions and a 23% increase in overall consumption from the 2019 season, the 2020 IPL season set a massive viewership record. The Indian Premier League tournament has been played for a total of fifteen seasons. The Gujarat Titans, who won the 2022 season, are the current IPL champions. If you want to learn more about IPL, keep reading.

No, the IPL is a reputable competition run by the BCCI that is broadcast live and is entirely legitimate. Without a shadow of a doubt, the IPL 2022 was not fixed. Match fixing is a historical occurrence that peaked in the late 1990s in cricket. As a direct result of this, the International Cricket Council (ICC) established an anti-corruption unit; all boards now follow stringent regulations, and players are informed about the issue at an early stage.

The IPL is the most well-known and lucrative T20 competition in the world. It combines Bollywood, cricket, and some of the biggest business organizations in the world. Even if there have been some instances of spot-fixing in the past, the notion that matches have been fixed has remained little more than a rumour. There have, indeed, been cases of spot-fixing, such as the ones we witnessed with Mohammad Amir and Sreesanth, but there are always going to be a few people who don’t play by the rules.

But you need most of the players to be cooperating with each other to fix the result of a game. Due to the sheer number of parties involved, it is virtually impossible for this to occur. Additionally, former cricketers received good pay but not nearly as much as current cricketers do. Money is no longer a draw for the majority of the players as a result. Every year, many players participate in the IPL and make millions of dollars. The players don’t need to fix games with that much money being distributed. The IPL teams’ owners are some of the most well-known corporate figures in the world. Their reputation is much more important to them than a victory or defeat in an IPL game.

ALSO READ: Why Shakib Al Hasan Is Not Playing In IPL 2022?

The Indian Cricket League (ICL) was established in 2007, and Zee Entertainment Enterprises was the primary financial backer of the league. The International Cricket Council (ICC) and the Board of Control for Cricket in India (BCCI) did not recognize the ICL, and the BCCI was not happy that some of its committee members had joined the ICL executive board. The BCCI boosted the prize money for their own domestic competitions to deter players from joining the ICL, which the body viewed as a breakaway league, and also enforced lifetime bans on those who did.

Following India’s success at the 2007 T20 World Cup, the BCCI launched the Indian Premier League, a franchise-based Twenty20 cricket league, on September 13. The first season was supposed to premiere in April 2008 in New Delhi during a “high-profile ceremony.” The IPL initiative was driven by BCCI vice-president Lalit Modi, who laid out the specifics of the competition, including its structure, prize money, franchise revenue scheme, and squad makeup guidelines. The IPL’s seven-member governing council, made up of former Indian players and BCCI executives, was also made public.

On January 24, 2008, an auction was held to choose the league’s owners. The basic values for the teams were about $400 million. At the conclusion of the auction, the successful bids and the locations where the teams would be headquartered were revealed. These locations included Bangalore, Chennai, Delhi, Hyderabad, Jaipur, Kolkata, Mohali, and Mumbai. In the end, $723.59 million was paid for all of the franchises. In 2008, the Indian Cricket League disbanded almost immediately after its inception.

ALSO READ: Why IPL Is Boring? Read To Know!

The Indian Premier League (IPL), a professional Twenty20 cricket league founded by the Board of Control for Cricket in India (BCCI) in 2007, entered its fifteenth season in 2022. IPL 2022 is also known by the name IPL 15 or Tata IPL 2022. The competition took place between 26 March 2022 and 29 May 2022. The matches during the group stage of the competition were held in Mumbai and Pune, both in the state of Maharashtra.

The detailed tournament schedule was made available to the public on March 6, 2022. The league expanded for the current campaign with the addition of two additional franchises. After the tournament in 2011, this was the second season with ten teams. The incumbent champions were Chennai Super Kings, who had won four championships the year before. Gujarat Titans defeated Rajasthan Royals in the IPL championship match by a margin of seven wickets.

There were four different locations in which the league stage matches were played: three in Mumbai and one in Pune. The Wankhede Stadium in Mumbai and the DY Patil Stadium in Navi Mumbai each hosted 20 matches throughout the tournament’s initial schedule, while Mumbai’s Brabourne Stadium and Pune’s MCA International Stadium each hosted 15 matches.

At the Wankhede Stadium, the DY Patil Stadium, the Brabourne Stadium, and the MCA International Stadium, each team was set to play four games apiece, while the other two stadiums saw three games each. Two matches that were scheduled to take place at the MCA International Stadium in Pune had to be moved because of an outbreak of COVID-19 among the players and staff of the Delhi Capitals. The games on April 20 and April 22 were switched to the Brabourne and Wankhede stadiums, respectively.

The player who scores the most runs in an IPL season is given the Orange Cap. The leader wears the cap throughout the competition until the championship game, and the eventual winner keeps the cap for the entire season.

The IPL’s top wicket-taker for a season is given the Purple Cap. The leader wears the cap throughout the competition until the championship game, and the eventual winner keeps the cap for the entire season.

Before the 2012 season, the honour was known as “man of the tournament.” In 2013, the Indian Premier League began using a rating system called “Most Valuable Player,” the winner of which would be awarded the title of “Most Valuable Player” at the conclusion of the season.

The team with the finest track record of fair play receives the Fair Play Award at the completion of each season. The points the umpires award the teams are used to determine the winner. Following the completion of each match, the two on-field umpires and the third umpire evaluate both teams’ performance and award points accordingly.

Due to sponsorship reasons, the Maximum Sixes Award is currently known as the Unacademy Let’s Crack It Sixes Award. This award is given to the batsman who participates in the Indian Premier League and scores the most sixes during a given season.

ALSO READ: Why Pat Cummins Is Not Playing In IPL 2022?