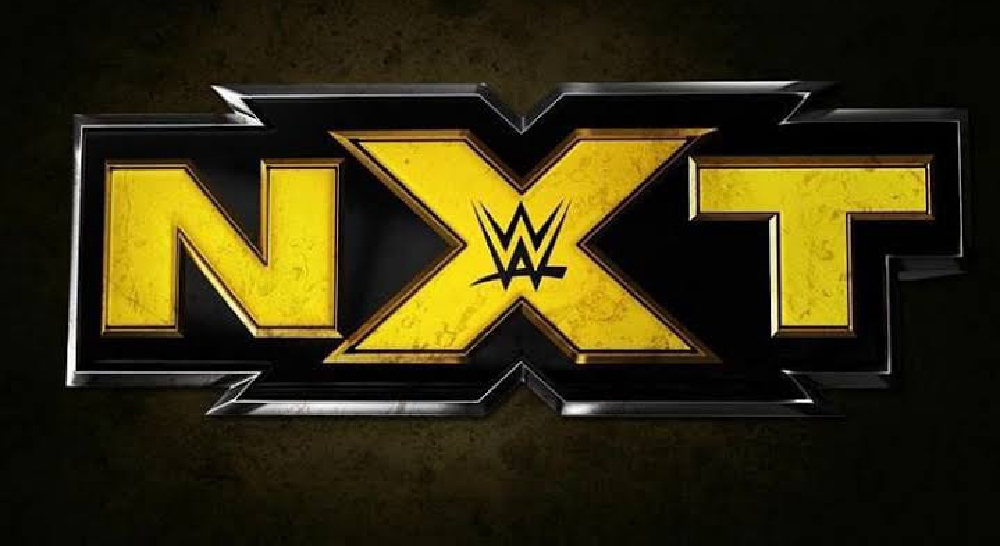 The World Wrestling Entertainment company, better known as WWE, has a long history of being recognized for providing a significant stage for all of the new and upcoming wrestling talents in the industry, which was the primary motivation behind the creation of the weekly WWE NXT show. So, “What Is WWE NXT?” And its relation to WWE. We will discuss these things in this piece. Therefore, keep reading this text all the way through till the finish. Well, the journey of NXT from being a territory for growth to being the third brand in the WWE is a genuinely amazing one. The hard-hitting and entertaining wrestling programming of the black and gold brand has been a major factor in the brand’s impressive journey. During this period, a lot of people thought NXT was superior to WWE’s main programs.

The first season of WWE NXT premiered in 2010 with the goal of showcasing the “behind the screen” preparations that young wrestlers from the Florida Championship Wrestling (FCW) had been going through in order to become the “next great thing” in the WWE main event. The inaugural iteration of the program replaced ECW on Syfy on February 23, 2010, but SmackDown took its place in October.

Prior to being made available to international markets on the WWE Network in 2014, it first ran as an hourly webcast on WWE.com in the United States until June 13, 2012. NXT expanded in 2019 to become a two-hour live program on the USA Network. The show went through a complete makeover and was renamed NXT 2.0 in September of 2021. On February 18, 2022, a replacement program called NXT Level Up debuted in place of 205 Live. Now continue reading to learn more about WWE NXT and related information.

What Is WWE NXT?

WWE NXT, usually known simply as NXT, is a television show that airs in the United States and focuses on professional wrestling. It is produced by the American professional wrestling company WWE, and it features wrestlers from the NXT brand division of the aforementioned promotion. Additionally, the WWE Network broadcasts it. The newest Superstars are competing in WWE NXT in an effort to make an impact.

WWE NXT made its debut in 2010 as a seasonal program that combined elements of reality television and the company’s scripted live event shows. On WWE NXT, Florida Championship Wrestling (FCW) talent competed to become the company’s next “breakout star” with the guidance of mentors from the Raw and SmackDown brands. Thus, the professional wrestling organization known as WWE NXT is situated in Winter Park, Florida. It serves as WWE’s designated territory for development. Currently, the USA Network broadcasts the program live every Tuesday at 8:00 p.m. Eastern Time.

Beginning Of The WWE NXT Concept

Giving “rookies” or newcomers to the industry the chance to work alongside WWE professionals in front of a live audience was the core idea behind the creation of WWE NXT. The “rookies” in this situation were assigned weekly chores and challenges involving a variety of physical and nonphysical behaviours by profession, who also served as “mentors” to them.

The young performers have a wonderful opportunity to prove themselves as a potential superstar in front of a live audience throughout the show, even if the majority of the professional superstars came from the WWE RAW and Smackdown events. The performance of the rookies was assessed during the show using the points earned by the same player on any given assignment, and based on that, he or she was either immunized or eliminated from the subsequent rounds of the competition. At the conclusion of each season, the champions were determined based on who received the most points and gave the best performance in the eyes of the Mentors and the public.

Following the conclusion of the WWE NXT Concept’s sixteen seasons, the focus of the program was changed to a new territory for the development of aspiring wrestlers, and NXT was given to the Florida championship wrestling. All of the FCW championships were eventually changed to NXT belts, and the show was made into a weekly program like WWE RAW and Smackdown. Additionally, it now has a main event program called NXT Arrival, where all of the rookies can display their talent alongside the biggest WWE roster stars on a larger scale.

Why Is NXT Considered So Much Better Than WWE Now?

Some Of The Best Wrestlers In WWE NXT History:

The roster of NXT has been bolstered with some extremely outstanding wrestlers over the course of its history, which is one of the primary reasons why the show has been continuously excellent throughout its existence. Even though many of the biggest names in NXT history eventually transferred to the main roster, they were still able to accomplish a lot while competing for the black and gold brand. We shall thus talk about some of the greatest wrestlers in WWE NXT history here.

Adam Cole, who had a fantastic run throughout his stay in the company, has the most achievements in NXT history. He has won every title it is possible to win, and he has done so in spectacular fashion, making him a triple crown champion. Cole has the record for the longest-reigning NXT Champion in history, in addition to being the first-ever North American Champion. Cole is perhaps the best NXT talent of all time since, in addition to winning the Dusty Rhodes Tag Team Classic, he also won four NXT year-end awards.

Johnny Gargano is often referred to as the “heart and soul” of NXT, and it’s not only because of his incredible performances. Over the course of his career, he has accomplished a tonne, including becoming the first Triple Champion in NXT history. In the course of his career, he has held all of the titles that are still up for grabs and collected five NXT year-end awards. Gargano has achieved some of the biggest things in history thanks to his dominance in NXT.

One of the best NXT Superstars of all time, Tommaso Ciampa, had a fantastic run while on the roster. Ciampa has always had a tonne of success, whether he was working as a huge babyface or a top heel. He has held the NXT Championship and the NXT Tag Team Championship throughout his time with WWE, and he has also won three end-of-year accolades. He just beats Nakamura because he spent more time with NXT and put in more overtime during that period.

Fans were ecstatic to see Shinsuke Nakamura in NXT, and he most definitely did not disappoint. Over the course of his tenure with the brand, he put on some incredible battles and wasted no time in taking over the main event scene. Nakamura has shown his capacity to have an immediate effect by capturing the NXT Championship twice and two distinct NXT year-end accolades.

Samoa Joe may no longer be a part of NXT, but he had a significant influence while he was a part of the black and gold organization. He and Finn Balor won the Dusty Rhodes Tag Team Classic, demonstrating right away his talent in the WWE. After that, he continued to rule the main event scene of the brand, twice taking home the NXT Championship and becoming a sensation thanks to his memorable encounters against stars like Finn Balor and Shinsuke Nakamura.

MUST-READ: Is WWE Coming To Fox? Here’s The Answer!

In this article:What Is WWE NXT, WWE NXT