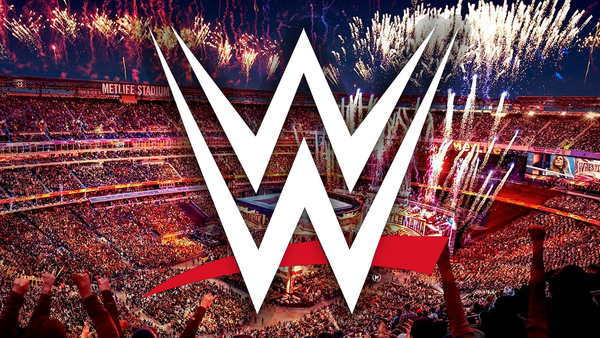 The 35th annual WWE Survivor Series, a Thanksgiving-time tradition for the business, will take place on Nov. 21, and it will be the sixth year in a straight that the event will be surrounded by a brand supremacy theme since the brand extension’s reintroduction in 2016.

The Barclays Center in Brooklyn, New York, will host the 2021 Survivor Series.

Following the event, fans will be curious as to what will happen next in the stories as the road to the next pay-per-view begins.

Survivor Series, though, will also be the final pay-per-view event on WWE’s calendar for 2021, which is a bit of an oddity.

WWE TLC: Tables, Ladders, and Chairs was originally set for December (as it has been in the past) before being canceled.

Next WWE PPV After Survivor Series

Instead, the next WWE pay-per-view event will be a new special called Day 1, which will be held on New Year’s Day, January 1, 2022, from the State Farm Arena in Atlanta, Georgia.

Day 1 will also signal the beginning of a new idea for WWE, as the 2022 pay-per-view event calendar, which was revealed in October, indicates an increase in the number of pay-per-view events that will now take place on Saturdays.

The Royal Rumble, Money in the Bank, SummerSlam, and Survivor Series, as well as the two-night WrestleMania event, are all set for a Saturday in 2022, according to the calendar.

For The First Time…

The schedule is as follows.

“Since our return to live events in July, our fans have indicated a strong desire to attend WWE events.” “As they begin to prepare for next year, we wanted to ensure they have access to the 2022 schedule and locations of our pay-per-views,” WWE President & Chief Revenue Officer Nick Khan stated.

There will also be PPVs in February and October, the dates of which have not yet been revealed. Because WWE holds two PPVs in Saudi Arabia each year, such events might take place at that time. There will be no PPVs in March, August, or December.

WWE’s strategy has shifted with the increase of Saturday shows. After just having two Saturday PPVs this year, there are more Saturday PPVs announced for 2022 than there are Sunday PPVs.

MUST-READ: Here Are The Upcoming Matches Of Cristiano Ronaldo!