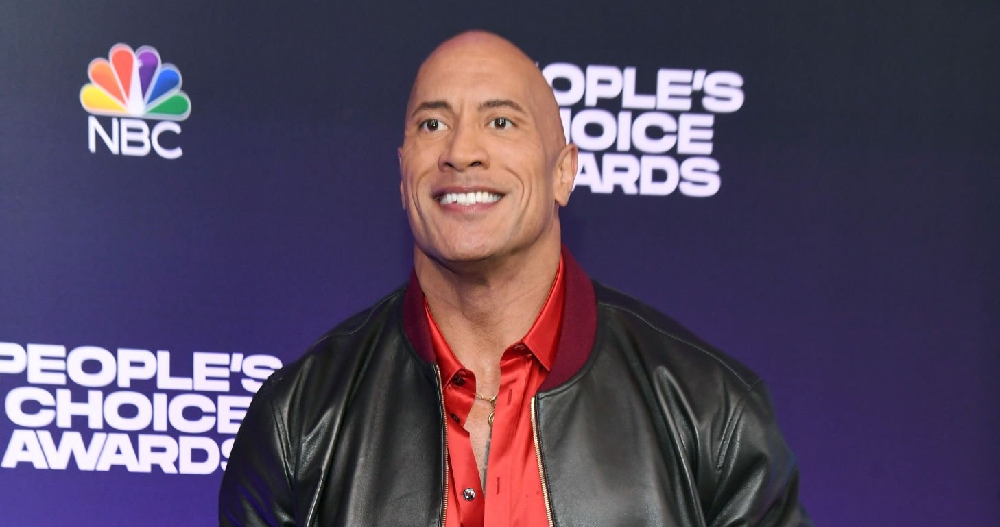 Dwayne Johnson, also known as The Rock, is a person who is popular not only by his ring name but also by his true name. The Rock is his in-ring name. Johnson, who was born on May 2, 1972, is a retired professional wrestler and all-rounder. He is also a successful businessman. In addition, he is a former Canadian and American football player. His profession is not restricted to just a few fields; he also excels in acting. Dwayne Johnson is an actor as well as a producer from the United States. He earned a lot of money in the industry because of his amazing skills in every profession. As of 2022, he is considered one of the highest-grossing actors.

Dwayne Johnson, better known by his ring as The Rock, has received numerous trophies in both his wrestling and film careers. For the film The Mummy Returns, he earned the Teen Choice Award for Film-Choice Sleazabag in 2001. Dwayne Johnson retired from professional wrestling in 2004. As a result, when he left the company in 2004 to pursue his dream of becoming a Hollywood celebrity, some of his wrestling fans expressed disappointment and despair. There was just one question at the time: Why Did Dwayne Johnson Quit Wrestling?  As a result, we will explore it in this article. So, read this article till the end.

Why Did Dwayne Johnson Quit Wrestling?

Dwayne “The Rock” Johnson left the WWE in the year 2004 after his contract was not renewed, and by that time, he had already begun his acting career, so he had to put wrestling on hold, and once his wrestling career was over, he decided to continue making movies full time instead. But it wasn’t the only reason he did it. He also believed that if he stepped away for a bit, he could do more for the corporation that had given him so much.

The Rock has not entirely left the WWE behind; he simply took a seven-year vacation from the company, with the exception of a few irregular appearances here and there, like as a pre-recorded promo on RAW before WrestleMania 23 in 2007, and then he appeared at the Hall of Fame for his father and grandfather, and his last appearance in the WWE during his first retirement was on an edition of Smackdown. In 2011, The Rock made his official comeback to the WWE and began a feud with The Miz and John Cena to hype his presence at WrestleMania 27. The Rock still makes cameos on WWE television from time to time.

There are many excellent wrestlers in WWE, but many consider The Rock to be the best wrestler in the company’s history. Hulk Hogan, Chris Jericho, Ric Flair, and John Cena are among the famous wrestlers who also share this same viewpoint. Given his achievements thus far, it wouldn’t be surprising if The Rock was given the “title.” The Rock made an appearance at WrestleMania 29 in 2013 and lost to John Cena in the main event. Following the struggle, The Rock saluted Cena, which was followed by Cena raising his hand high as if passing out a “baton.” When Dwayne Johnson announced that his WWE career was finished while promoting the film ‘Hobbs & Shaw,’ the future of ‘The Rock’ was finally answered.

1997 was the year that he eventually got married to Dany Garcia, the girl he had loved since they were in high school. They became parents to a beautiful baby daughter a few years later. In 2007, however, they became separated for unknown reasons, and Johnson took custody of their daughter. His ex-wife remained his manager. Johnson then married Lauren Hashian, a well-known singer and music producer, a few years later in 2019. They later had two daughters, Jasmine Lia and Tianina Gia, who were born in 2015 and 2018.

The role of Luke Hobbs, which Dwayne Johnson played in the Fast and the Furious film franchise, is primarily responsible for the actor’s widespread fame. All of the films in the franchise starring him have been box office blockbusters, and he has gotten high recognition for his acting abilities. Due to The Rock’s tremendous achievement, one of America’s major magazines, Muscle & Fitness, awarded him the name “Man of the Century” in 2015. He also received ICON honours from the same publication. The Rock made his film debut in 2002 in the film ‘The Scorpion King,’ in which he played the role of an antagonist. According to other wrestlers who have made their mark in Hollywood through film, the movie wasn’t bad at all.