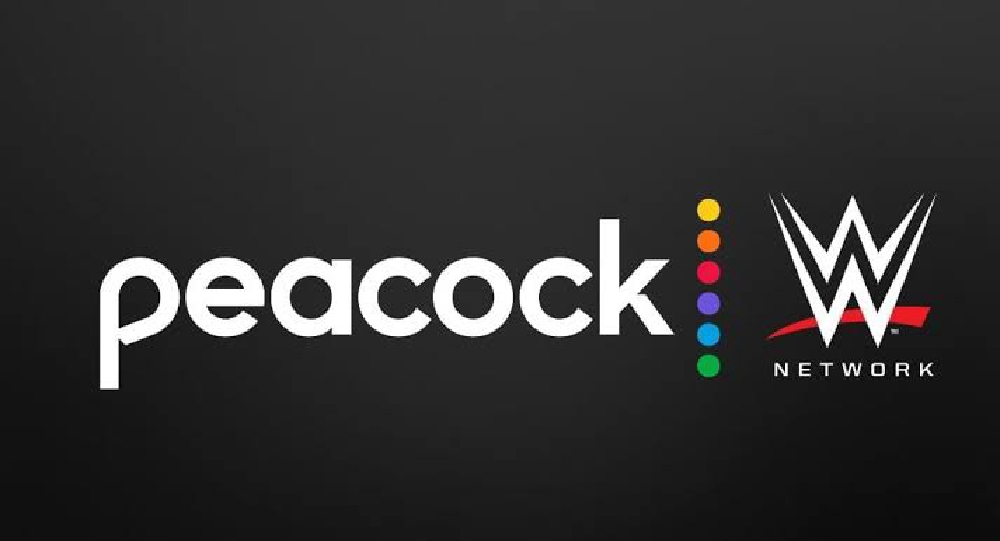 On April 4, 2021, the WWE Network brought an end to its independently operated service in the United States. All WWE Network content will now be made available in the US on Peacock, a digital streaming service owned by NBCUniversal. We shall therefore discover “Why Did WWE Network Move To Peacock?” in this article. Therefore, read this article in its entirety to learn everything related to it. But first, tell us a little bit about WWE. The biggest wrestling promotion in the world is called WWE (World Wrestling Entertainment). Vince McMahon’s grandfather Jess McMahon established WWE as Capital Wrestling Corporation in 1952. (CWC).

It was known as the WWWF from 1972 until 1979 when it was rebranded as the WWF (World Wrestling Federation), which was the title under which it reached its peak and became a household name across the globe. In order to stop its name from continuing to conflict with the World Wildlife Fund, WWF changed to WWE in 1999. Since then, it has been traded as WWE on the New York Stock Exchange. WWE made the decision in 2021 to switch its WWE Network from its own exclusive streaming platform to the Peacock service. We will go into more detail about these two main factors in this essay. Many fans, however, have expressed dissatisfaction with the new service since the switch to Peacock. Let’s take a more in-depth look at the question “Why Did WWE Network Move To Peacock?”

Why Did WWE Network Move To Peacock?

WWE Network’s decision to switch to Peacock was mostly motivated by budgetary considerations. BAMTech, now a subsidiary of Disney, created the original architecture for the WWE Network. Although initially successful, it was more and more expensive for WWE to maintain. As a result, WWE decided to look for a partnership for the platform, and in the end, Peacock provided further technical and maintenance support. US WWE Network app users will now need to switch to Peacock’s streaming services app. In order to add WWE Network to its service, Peacock paid WWE more than $1 billion.

WWE’s announcement that they are a content company and would prefer to create new content than bother with managing the streaming service was the second factor that led to the move to Peacock. Additionally, a lot of the features that fans loved about the WWE Network are absent, the streaming service itself is not as user-friendly as the WWE Network, and Peacock has begun applying its own rules and procedures to WWE material. All of these factors led to the relocation of the WWE Network to Peacock.

How Much Does WWE Network On Peacock Cost?

The cost of Peacock Premium is $4.99 per month, and Peacock Premium+, which is ad-free, is $9.99 per month – the same cost as the first WWE Network subscription. For subscribers, it’s a win-win situation because they can take advantage of Peacock’s other offerings to expand their viewing habits while also potentially saving some money. The ability to make a profit each year with little investment is the secondary factor. WWE is a company that is mostly focused on live events. These live events have not occurred since the global pandemic. WWE had little choice but to sign the multi-year contract with NBCUniversal since it included a reputed guaranteed $200 million annually. For Peacock, it’s all about getting its name out there and developing a methodical strategy for growing its platform’s subscriber base.

ALSO READ: Where Is Yukigassen Played? How Is It Played?

Deal Between WWE And NBCUniversal

According to The Wall Street Journal, the WWE/Peacock contract is worth somewhere close to $1 billion over the course of five years. It’s anticipated that roughly 1.5 million members will switch over to Peacock’s sites. In addition to the already-existing collection of WWE Network shows, Peacock has promised that a 24/7 channel will also feature a tonne of fresh, original WWE material. In addition, starting in 2022, NBCUniversal has vowed to release one unique documentary every year. WrestleMania 37 will be the next major WWE pay-per-view event to be streamed live on Peacock’s platforms after Fastlane last month.

Along with regular weekly programmes like RAW, SmackDown, NXT, NXT UK, and 205 live, all of WWE’s original programming is accessible, including Steve Austin’s Broken Skull Sessions. Similar to this, Peacock will have access to the complete WWE Network archive, including classic WWE, WCW, and ECW events and documentaries.

Problems Which Occurred After WWE Network Move To Peacock

There have been issues with WWE’s presence on the Peacock streaming service. Here are some significant issues you’ll encounter after signing up.

1. Jump To Match Option Is Gone

Seeing only the matches you wanted to see was one advantage of watching past PPV events on WWE Network. If you travelled to WrestleMania XX, you could choose to play the event and select the particular bout you wanted to see. You could click on The Rock vs. Hollywood Hogan and be taken to the beginning of the match if all you wanted to do was watch that match at WrestleMania X8. To discover the match on Peacock, you must navigate the timeline at random. Another illustration of Peacock’s extreme difficulty in allowing WWE Network users to find the content they wish to watch.

Enter a term, such as Roman Reigns, and you’ll get the message “No results were found.” This doesn’t make much sense considering that WWE Superstars is one of Peacock’s options that customers enjoy. There are playlists, one of which is for AJ Styles, with a number of excellent things to watch, but some of them are just tangentially related to Styles. However, there are no results if you type “AJ Styles” into the search field. WWE superstar names were a great way to find matches on WWE Network, which Peacock lacks.

The requirement to view live events live as they happen is one of the main issues with the WWE Network on Peacock. People had become addicted to the ability to pause live events at any time and resume them later. That isn’t feasible anymore. Even if it doesn’t make much sense on a streaming service, this is just something that users will have to get used to. There is a technique to suspend an event even during live sports broadcasts on digital streaming platforms. There is no justification for Peacock’s absence of this choice, given it improves streaming services over traditional pay-per-view for watching television.

4. Hard To Find What To Watch

For those accustomed to the WWE Network, finding wrestling programming can be challenging. Although it wasn’t fantastic on the Network either, using the search option on Peacock is challenging. PPV events are also difficult to locate because they are not listed in any sensible order. Because there isn’t the simple ability to click on a year and then select the episode, finding certain WWE Monday Night Raw episodes becomes considerably more difficult. Instead, you must select the “season,” which necessitates knowing which season belongs to which year. It remains one of the most important WWE Peacock problems.

The fact that Standards & Practices was screening all of the previous shows and censoring anything it found inappropriate is probably one of the main reasons it took so long for the old shows to appear on Peacock. The most prominent censorship was the removal of the entire “Rowdy” Roddy Piper vs. Bad News Brown match from WrestleMania VI. In order to demonstrate that he represented everyone, Piper had painted half of his body black. Other WWE moments have been edited, but a surprising amount of ECW content has not. The majority of fans think that a content warning, like Disney+ offers, is preferable to just eliminating items.

MUST-READ: Are WWE Chairs Real? Do They Really Use Them?

NXT Arrival, the first programme to stream live on the WWE Network, collapsed, causing spectators to lose the feed for a while. WWE quickly changed course to have Main Event air live once a week in order to address the problems and ensure that WrestleMania XXX would go off without a hitch, which it largely did. Following that, the WWE Network continued to promote pay-per-views. The major problem for Peacock was during Money in the Bank 2021, which has had less success. A large portion of the main match, in which Big E won the briefcase, was missed by hundreds of thousands of fans since the stream cut out for the majority of users. Things like that simply cannot occur.

7. There Are Fewer Original Shows Being Made

Loyal fans were thrilled to have access to everything from the past when the WWE Network first went live. The streaming service, however, also presented a tonne of exciting original content that is currently being produced. They were quite enjoyable, despite the fact that many of these shows have since been forgotten by viewers. It was wonderful to see Legends House, Table for 3, and Camp WWE, but it seems that similar programmes are no longer given attention. It appears that nothing will change on Peacock, which is unfortunate.

READ MORE: How Do Conkers Fight? What Is A Conker?

In this article:Why Did WWE Network Move To Peacock