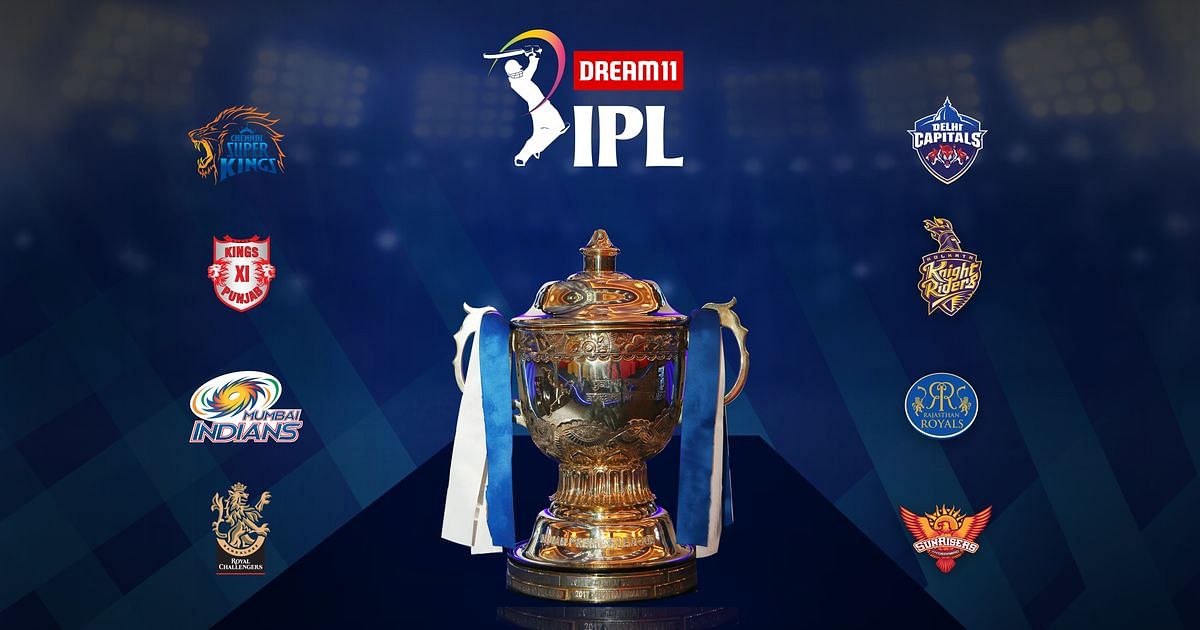 Cricket is a popular sport in India, and about every second person in the country enjoys it. The Indian Premier League, which began in 2008, has gained a large audience and has grown in popularity over time. Following the IPL’s introduction, several nations have established a slew of additional leagues and tournaments throughout time.

Despite the addition of other leagues over time, the Indian Premier League remains the most popular and well-known of them all. There had never been an auction or an idea of buying players in cricket before, but the IPL came as a revolution with new concepts and forms, and it has undoubtedly aided the cricket industry’s growth.

The IPL’s success is a fable of the potent combination of serendipity and opportunism since the event took off in a country where the cricket body scorned the basic concept of T20.

REASONS  BEING BETTER THAN THE OTHER LEAGUES

Better Window:
One of the reasons why the IPL is ranked first is because of the time it is held. Many other nations’ leagues conflict with important tournaments and series, but the IPL has never done so. Early Summer is the greatest period because no other tournaments are scheduled, making it easier to gather all of the participants and spectators in one location.

Great top Notch Players:
Another reason for the IPL’s appeal is that it attracts some of the top players on the planet, making the competition even more special because fans like watching the world’s finest players compete against one another.

A higher standard of playing:

Another reason the IPL is the finest is that the players are of a high caliber. The level will undoubtedly be high because some of the top players are playing in various clubs.

The money invested by various people in the IPL is one of the major factors. People and players are attracted by the large sums of money invested in players, teams, and arrangements.

One of the most important reasons is that the IPL receives the most attention of all the leagues in the sector. The IPL attracts millions of viewers, far more than any other competition.

MUST-READ: Is IPL Fixed? Get To Know Here!

Since 2008, the majority of the world’s top cricketers have taken a break from international and domestic cricket to compete in the Indian Premier League (IPL), which takes place mostly between March and May. In summary, the IPL has been the focus of the cricketing world’s attention during this time. Even while it now seems evident that increased viewership in cricket would necessitate a shorter format, it wasn’t obvious at the time. In fact, it’s hard to believe that the BCCI and India were initially uninterested in T20’s allure.

The initial reason for the IPL and T20 format’s appeal, as with many commercial items, has been the element of time. Around the turn of the century, England, the final stronghold of first-class spectatorship, has begun to see decreased turnouts. The younger generation, in particular, preferred to participate in other sports rather than cricket. Stuart Robertson, the ECB’s marketing manager, advised that the bank looks into a compressed format that was more in touch with contemporary temporal needs. Despite resistance from county chairs, the model found a midwife a year later, thanks to some last-minute slogging.

The inaugural T20 international featured a faux red card to Glenn McGrath for copying the notorious underarm incident, demonstrating that international cricket did not take the format seriously.

Most countries had played their first T20 game within a few years, eliciting a combination of intrigue and perplexity from their fans. India was one of all the last “major” countries to play a T20 game, and their home version was a bust. “T20? In a 2006 International Cricket Council (ICC) board meeting, Niranjan Shah thundered, “Why, not ten-ten, five-five, or one-one?” before boldly declaring that land will ne’er play the format. The Board of Control for Cricket in India quickly put an end to the rival Indian Cricket League, which had developed considerable traction (BCCI).

It’s reasonable to say that cricket hasn’t been the same since the inaugural edition eleven years ago. Scheduling is another issue that has surely aided the IPL. A quick glance at the upcoming tour schedule reveals a trend in international (and domestic) cricket. Cricket is played in numerous countries throughout the world during a six-month period. Cricket is a summer sport in England, with the height of the cricket season occurring around the summer solstice; this is also true in other temperate nations that are not subjected to a heavy rainy season (April-September in England and October-March in Australia, South Africa, and New Zealand).

Despite the fact that Asian nations are located in the Northern Hemisphere, due to the monsoon, cricket cannot be played during the typical English summer season. As a result, cricket is a winter sport on the subcontinent (October-March), which corresponds to the cricketing schedules of the Southern-hemisphere cricketing nations. Despite enjoying year-round sunshine and no monsoon, the tropical West Indies have a distinct problem: hurricane season in the second half of the calendar year. The domestic seasons are influenced by the international cricket calendar. The schedule window for the now-defunct Champions League T20 becomes evident when compared to the previous pattern.

This is why holding the IPL in April and May is such a brilliant scheduling move (not to mention aligning with school summer vacations); the games are played in the second half of the day during the hottest, driest months of the year, and do not conflict with most countries’ traditional cricketing seasons (barring England and WI). In reality, this competition created a two-month period in India during which local cricket was generally not played because of the oppressive summer, which rendered longer formats too difficult for players.

Because the competition does not conflict with most cricketing nations’ domestic institutions, the participation of elite players is almost guaranteed. The West Indies players are among the most sought-after T20 stars, and the IPL’s success has surely benefited from the players’ and board’s feuds. This also explains the English cricketing establishment’s love-hate relationship with the IPL: English players have either had to choose the IPL over their domestic obligations or have been passed over outright.

The IPL has the advantage of being the first to market, but it has also benefited from other favorable circumstances, such as the fact that no domestic cricket is played concurrently with the tournament (as is the case in other countries such as Australia, England, and others), and it does not overlap with other T20 leagues.

ALSO READ: Is IPL A Real Cricket? Here’s The Answer!