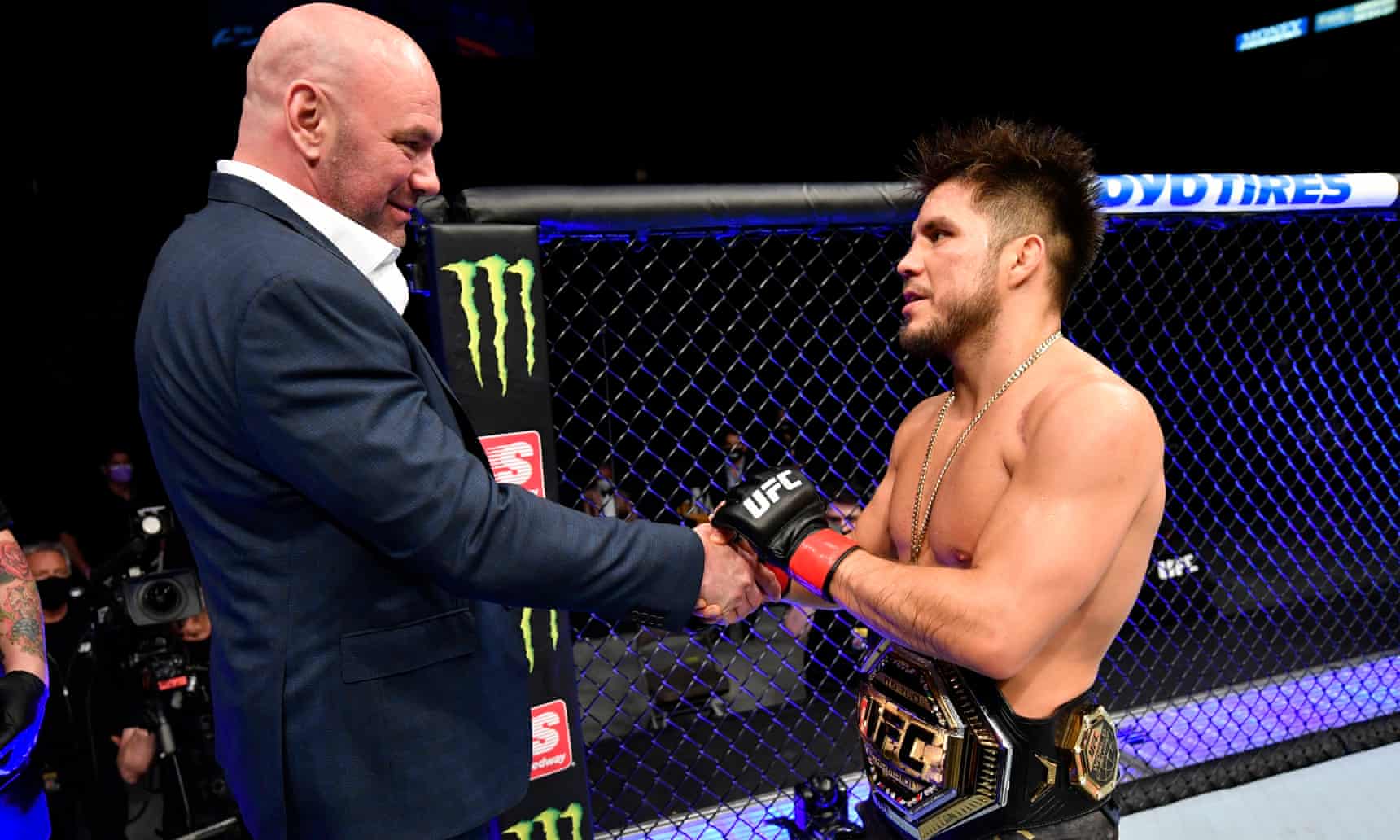 UFC is an MMA or mixed martial art company created by Dana White, where kickboxing and real combat is carried out by skilled combatants who have had training for a lengthy amount of time in other companies. It is the topmost and most popular company conducting the gruesome sport in America, and only the best candidates with a great win-loss records are employed as fighters.

In the USA, certain sports which involve causing bodily harm are legal because they are also regulated by stringent laws which protect the the well-being of the participants. Action which seems reasonable and acceptable to common reason is not frowned upon and are engaged with, while anything which crosses that certain line by breaking a sports the law shall invite legal scrutiny and judgment.

Why Is UFC Legal?

Many actions such as biting, hitting sensitive and private areas, pulling hair, poking or gouging at eyes, choking opponents, and hitting without padded gloves are considered illegal and shall immediately have the participant disqualified. The referee exercises authority over a match and the combatants and the strong decisions lie within his or her hand, which are enforced by the company.

MMA by UFC is also legal because as the most popular and prosperous mixed martial art promotion, it emphasizes the most on participant training and health terms and guidances. Combatants have to have a proven and impressive fight record and most importantly, professionalism is extremely crucial.

MUST-READ| Who Is The Richest WWE Wrestler Of All Time!

Fighters who are not deemed fit do not make it to the octagon and immodesty can result in suspension. While MMA is a relatively new sport, combat in the form of Boxing has been widely popular in the United States for a century and is also legal.
In both games, rules govern the fights, and breaking a rule or causing
injury with the intent to harm and not win can lead to punishing penalties. Winning is the goal and exceeding in violence not suitable to the preconditions of a fight is not pardonable. Violence for the sake of violence and backstage violence not intended to be part of a fight are also punishable.

The audience is fine-tuned to the rules of the sport and is accustomed to watching some violence, or the necessary amount of required violence unfolding in front of their eyes; but anything which irks the The whole audience or crosses the set line of brutality can be penalized. Controlled public fighting has been the norm among human beings since history, whether it be the bloody combat in the Roman Colosseum or MMA. We, as human beings, are genetically accustomed to watching
fights for the sake of entertainment. The law during Roman times was to kill an opponent, and although that has changed for the better, controlled combat remains a sport amongst us humans since the ancient times.

When things are in order and the rules are established, even for a fight, the ensuing action and results are more acceptable to the audience then when everything is out of control, symbolizing chaos and anarchy. The audience is visiting an arena and expects to be fed with violence, but that sensitive line is always present to be respected and not crossed.

Arms and legs have been broken previously in UFC, but that is because either the opponent failed to understand the practicality of his own physical well being or the referee failed to stop the match, failing to assess the condition of the combatants. The audience is also cool because there prevails a sense of “he knows
what he is getting into, he signed up for this” – implying that the fighter
was aware of his own health-related decisions and responsibilities while
signing the documents of the fight, thus legalizing the combat based on
the written agreement settled on by the respective participants. Everybody including the company, its executives, the trainers, combatants and fans know of this legality.

MMA is a combat-based sport and is promoted for the entertainment of the people, who are used to a tinge of violence given that it is controlled by regulations that prevent the fight from getting out of hand, which if it does has its own repercussions.
Boxing has seen its fair share of deaths and injuries, were the ones causing them have been prosecuted and in most cases released, because their actions were within the confines of the game. However, if someone brings a knife to a fistfight or uses unfair means to hurt their opponents, action will and must be taken.

Concludingly, UFC is legal because it practices controlled and regulated
combat, with proper norms and legalities safeguarding the safety of
their performers.

In this article:is UFC illegal, Why Is UFC Legal, why UFC is legal