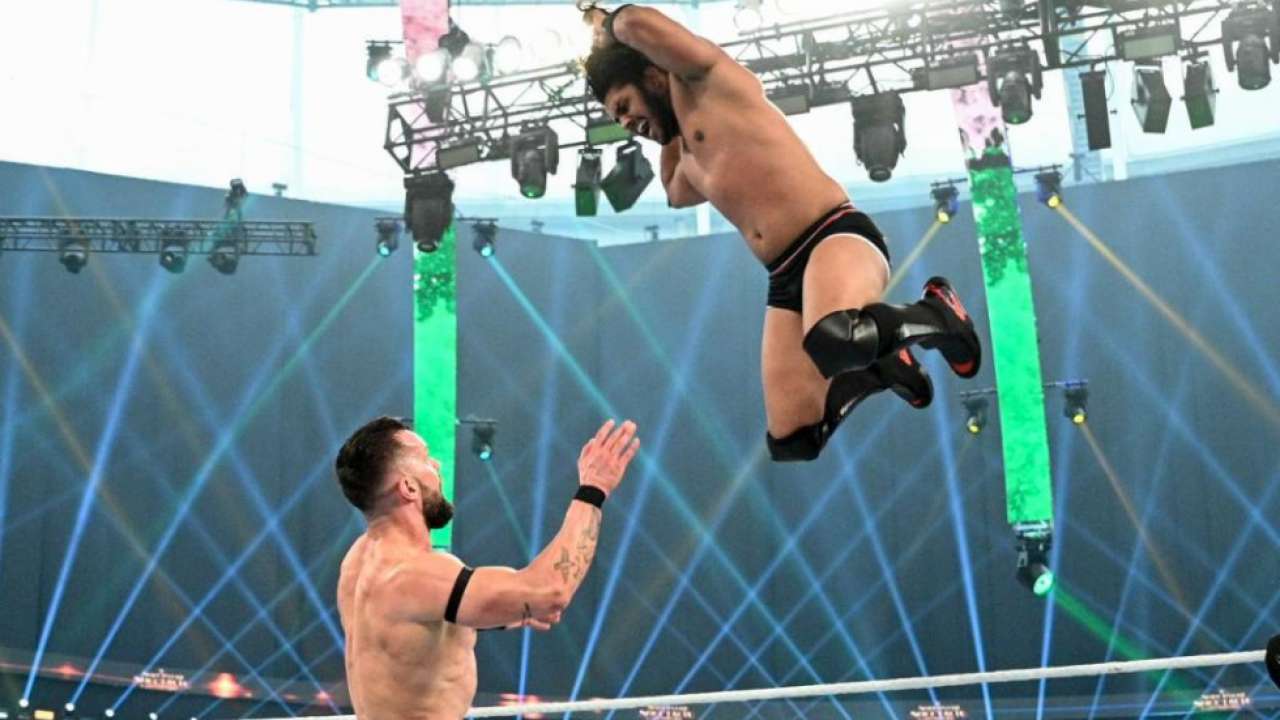 WWE is a publicly listed corporation (NYSE: WWE), and it is a worldwide entertainment leader with an integrated media structure. The Company is made up of a group of companies that produce and distribute unique content to a worldwide audience 52 weeks a year.

On television, pay-per-view, digital media, and publishing platforms, WWE is committed to providing family-friendly entertainment. Through world-class distribution partners including NBCUniversal, FOX Sports, BT Sport, Sony India, and Rogers, WWE’s TV-PG content is available in more than 900 million households globally in 28 languages. The award-winning WWE Network, which is presently available in more than 180 countries, features all live pay-per-views, scheduled programming, and a vast video-on-demand library. WWE Network is available only in the United States on NBCUniversal’s Peacock streaming service.

The most essential measuring sticks for determining WWE performance will always be TV ratings and audience data. During the epidemic age of wrestling, it had its fair share of issues with falling TV ratings, and the introduction of AEW has only intensified the scrutiny of TV rating patterns. While viewership in the United States has been generally poor, with a few small surges, the WWE’s prospects in other
nations are bright.

Lucha Libre Online’s Michael Morales and Miguel Perez revealed unique information on WWE’s international ratings. According to Lucha Libre Online, India is one of WWE’s most important markets, with the country bringing in massive sums of money. In India, RAW has an average viewership of over 4 million people in January 2021. In the first month of the new year, SmackDown garnered 3 million viewers, while NXT drew little over a million.

Many nations and markets are left out of these data, thus they don’t tell the whole story. WWE broadcasts a variety of shows throughout Latin America, the United Kingdom, China, Japan, and other countries.
Like, WWE’s “The Beast in the East” was a live professional wrestling event. It is broadcast on the WWE Network exclusively. On July 4, 2015, the event took place in the Rygoku Kokugikan in Sumida, Tokyo, Japan. J Sports broadcasted the event live in Japan in addition to the WWE Network’s live broadcast.

SmackDown has remained over the two-million viewer mark in the United States in 2021. Since January 2021, when the Red brand drew roughly 1.85 million views, RAW executives haven’t had as much luck. The most important conclusion from the research is the significance of WWE‘s Indian television presence. This remarkable achievement explains why the corporation spent so much time putting together a
special display for Indian fans.

In this article:WWE And popularity, WWE Popularity In Different Countries