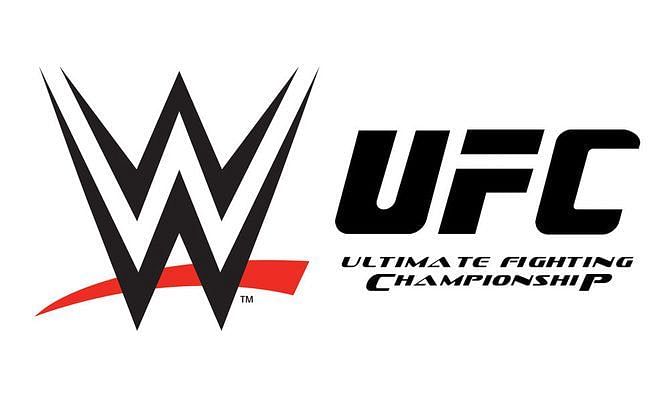 First and first, this post is not about which one I believe is superior, nor is it intended to be a slam dunk on either the wrestling or MMA fan. Just facts and opinions. While I am a lover of wrestling, I am also a fan of mixed martial arts.

As a result, I will not speak negatively about one but not the other. Positive things are the same way.

With that out of the way, let’s get started with WWE, first.

Wrestling reaches more people globally each month than MMA; this is the truth. Wrestling offers four programs every week, with more on the way. The WWE presently owns three of them, and another is on the way. TNA only has one show.

Unlike the UFC or other MMA companies, they have a weekly program, and because the fights are choreographed, they rarely conclude quickly. You will also receive a few weekly programs. As a result, wrestlers receive greater attention.

Furthermore, because it incorporates writing and a creative team, viewing it is simply because it is a TV show similar to House, Grey’s Anatomy, or ER. Yet it has a genuine vibe to it, and you often forget it is staged.

Furthermore, when you buy PPVs, you will always receive your money’s worth. As previously said, a wrestling match does not generally conclude soon. In addition, unlike the UFC, it always contains four or more contests.

The WWE’s Royal Rumble PPV included four Championship matchups. The UFC can’t always do that since its champions must relax or take time away from competing to recover from injuries.

If something happens in the WWE, the championship is given to someone else or a tournament is held for it.

The WWE and wrestling, in general, have gimmicks to its action, such as a ladder match, Steel Cage, elimination chamber, and others. In addition, more than one individual can wrestle in the ring at the same time.

MMA must be one-on-one; no tag-teaming. As a result, you don’t always have an exciting fight. Things in the WWE or wrestling are typically orchestrated, which means they will make sure there is interest in it.

UFC, the largest and most successful MMA organization, is part of MMA. However, unless there is a marathon, it is only broadcast two or three times every week on conventional television. As a result, compared to wrestling, there isn’t much time to watch it.

While other firms exist, WWE and UFC are the market leaders in their respective fields. That is self-evident. As a result, the focus of these statistics is mostly on them, rather than on all organizations.

When Elite was around, we mostly saw it during PPVs. As a result, customers had to pay to watch Kimbo Slice and other performers. It was one of the factors that contributed to their demise. That was one of the crucial downsides.

Viewership tag is everything. You don’t have anything if there aren’t others watching. Because their bodies are insufficient to match their technical fighting abilities, the great majority of WWE wrestlers would fail in the UFC.

Let’s talk about UFC for a minute

While the battles are real and exciting, they frequently finish abruptly. So you could buy a PPV and see at most five minutes of combat in one fight. They usually have at least three, which is a nice number.

Boxing makes the error of asking $50 for a PPV and then having the bout last barely one minute, resulting in you paying $50 for nothing. So they perform a good deed by having several fights.

Weigh-ins and press conferences, which are comparable to boxing, are used to advertise fights. Also, when you observe a fight, blood is generally involved, which, contrary to popular belief, attracts people.

Similar to NASCAR, you go for the collisions. Even while many would claim they don’t, many do. When blood is involved, the battle normally comes to a halt, but the tension rises.

There are also several types of combat, such as boxing and jujitsu. Perhaps a grappler or two. To keep things interesting, they occasionally throw two guys with distinct combat styles against one other.

However, this is not always a good thing since, unlike in the movies, the small man frequently does not have a chance. A specific fighting style may not work well against another, which is why some appear to be more dominant in a battle.

Because of their fighting technique, one individual may be able to knock someone out in one minute yet lose to another opponent in five. So it’s entertaining to see which combat style will triumph.

ALSO READ: Deshaun Watson Net Worth May Shock You!

In this article:ufc matches, wwe matches, WWE Vs UFC